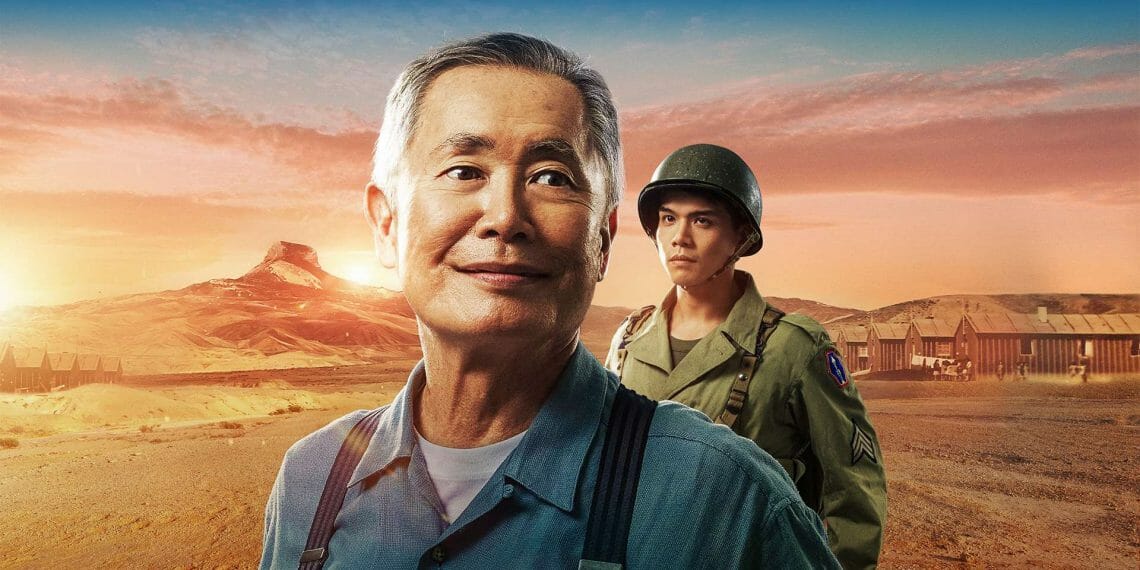 As rehearsals start next week in London, new artwork is revealed for the UK premiere of the uplifting Broadway musical George Takei’s Allegiance.

Inspired by the life story of renowned actor and activist George Takei, the UK premiere of the uplifting Broadway musical, Allegiance, follows the story of the Kimura family and their struggles in the aftermath of the attack on Pearl Harbor.

In a world ravaged by the effects of war, Allegiance reveals the courage and loyalty of family in a time of great injustice as 120,000 Japanese Americans are forced into internment camps, testing the power and resilience of the human spirit.

Sam Kimura (Telly Leung) believes enlisting is the way to demonstrate his patriotism and win the freedom of his people. His sister Kei (Aynrand Ferrer) sides against him and joins the resistance movement in the camp. Soon the political conflict is mirrored within the Kimura family, leading brother and sister down starkly different paths as they decide where their allegiance lies.

After a triumphant run on Broadway and a subsequent film seen around the world, Allegiance transfers to London for its European premiere in a newly conceived production directed and choreographed by Tara Overfield Wilkinson, playing at Charing Cross Theatre from 7 January – 8 April 2023. 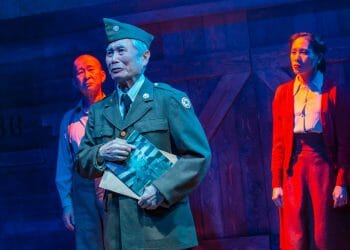 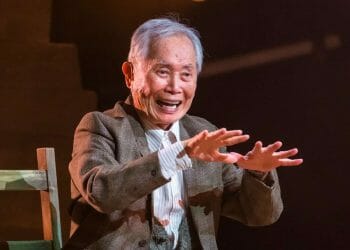 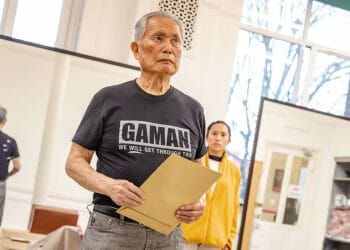 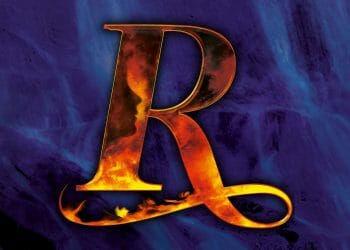 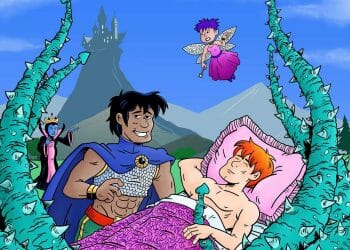 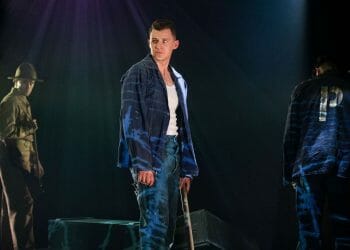