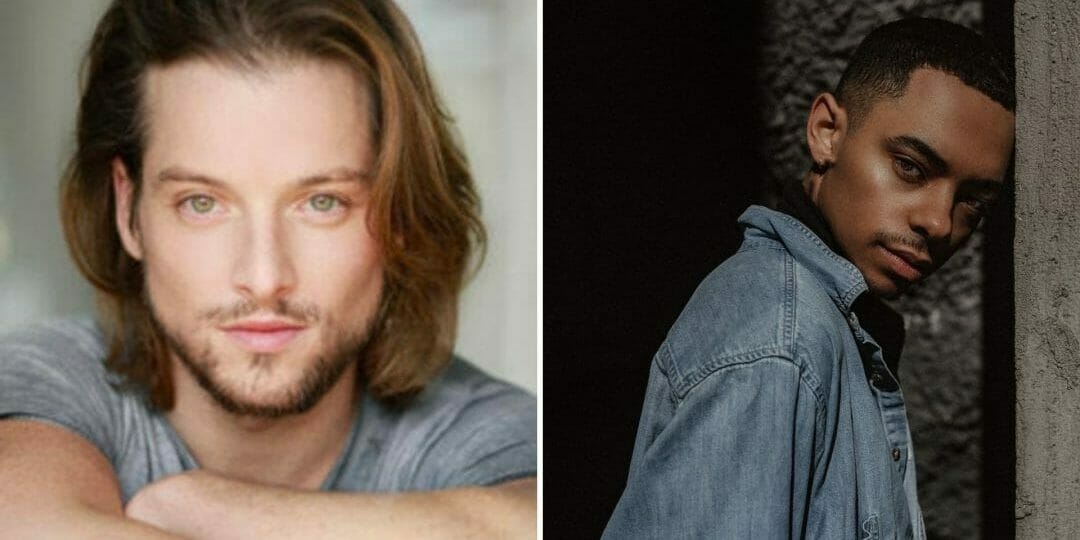 Sam Cassidy and Ainsley Ricketts Wait For Me

Wait For Me is a major new British dance musical, written and composed by Sam Cassidy with choreography and direction from Ainsley Ricketts, a finalist on ‘The Greatest Dancer’.

A heart-warming tale about life, loss and eternal love, Wait For Me was filmed during lockdown with cast and creatives in a social bubble, adhering to Covid guiderlines.

It will get its world premiere online via INPLAYER , a secure pay-per-view hosting site  that will be accessible via a link on the ‘WaitForMeLive’ Facebook page from Monday October 5. It costs £10 to view.

Angels dance away the millennia in the realm of Heaven, two ethereal beings, entwined for all eternity and wrapped up in euphoric bliss until the moment they are split. Separated, they are sent to Earth with half a mortal soul wrapped in their arms. To fulfil a sacred vow, each must now act as the guardian of a mortal,  destined to find their soul mate. Yet an angel’s journey is so much more than fulfilment of an ancient duty: for not only must these unseen guardians guide their mortals toward their destined other halves, it is only at the very moment that mortal soul mates touch that angels are free to resume their everlasting dance.

And so begins the story of Jack and Emma: two halves destined to be made whole; and the ebb and flow of the lives they lived and danced as one…

Review: Wait for Me (Online)

Myth: The Rise and Fall of Orpheus comes to The Other Palace

Sam Cassidy said: “Before Covid, I was in the process of putting together ‘Wait For Me’ as a stage show. It was early days and I was still pitching the idea and the creative team involved to producers. But when the lockdown was enforced, I had time to develop the music and the the storyline with Ainsley’s style of choreography in mind.

“I saw that people were hungry for content on line – a theatrical fix –  so I thought how can this show be developed so that it gives the audience at home something they might NOT get in a theatre sitting 30 rows back from the stage? That’s when I brought my brilliant cinematographer Nick Ross onto the project and decided this whole show would be choreographed for camera. Wide sweeping shots would blend into intimate close ups so that the emotion on the faces of the dancers gets as much screen time as the leaps and lifts. The show is already a hybrid between dance and musical theatre, so why not make it a hybrid theatrical/film experience, too?

“As soon as the government gave the go ahead for people to co exist in bubbles, it was on! I made sure my cast of six were isolated for three weeks – they lived, ate and breathed together and saw nobody else. On the three days of filming, the incredible tech team (led by Matt Carnazza) and cast were kept apart the entire time, making the process a little trickier than usual, but we couldn’t take chances on anyone getting sick. I’m really excited for people to see this production, It’s a beautiful little show, that anyone who has ever experienced love, loss and life will connect to, so hopefully, that’s everyone! More than anything, I’m honoured to introduce the theatre industry to the genius that is Ainsley Ricketts. I’ve been very lucky to have a lot of incredible creatives help me progress in my career -I wouldn’t even be on the scene without Arlene Phillips and the generosity of Andrew Lloyd Webber (not to mention Nick Eve and Mark Shaw, who have backed me every step of the way)  – so I feel duty bound to pay it forward, and give a platform to the next generation of artists.  I know,  Ainsley Ricketts is going to take the industry by storm. I’m honoured to play a little part in his story.”

Ainsley Ricketts said: “When Sam first read me his story I was blown away by its sensitivity and how much rhythm it had,  just on paper! ‘Wait for Me’ has been a very special project and has blossomed into a very powerful story. In a time like no other it was important for everyone involved to express themselves through something real and heart held. From the beginning I wanted to approach the choreography with empathy, I wanted these characters to tell the story, not just dance. This gave room for more creativity, so when Sam said I had to rework it for camera I was thrilled. It gave me a chance to be subtle, to have beautiful and heart-breaking moments of stillness directed for the camera that the audience couldn’t miss.  It was important we felt the difference between the Angels and the mortals Jack and Emma. None of the dances speak in the piece, inner thoughts are shared by the vocalists Bluey and Eloise, so this lead to many styles influencing the choreography, the angels became almost animalistic, they don’t show affection with words, kisses, cuddles etc. They nuzzle like swans, they connect telepathically, they are connected in ways mortals can’t understand.

“Working with artists, it’s important I see THEM on stage as well as the character. I strive for the role to mould them not the the artist strive to fit the mould. The same way an actor might use method acting to find the characters voice and movements, I like to make sure the emotion of the character connects to the artist, revealing the characters innermost feelings through dance This project will always be the most amazing memory. I have been surrounded by unworldly talent. I have always said I wanted to create a show where dancers get to tell their story and thanks to the wonderful writing and belief of Sam Cassidy, I got to live out that dream.” 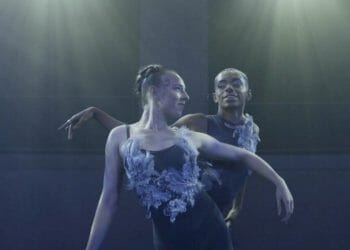 Review: Wait for Me (Online) 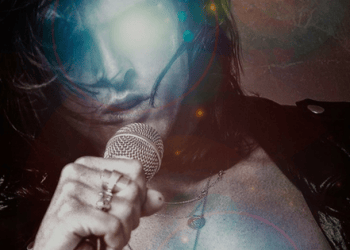 Myth: The Rise and Fall of Orpheus comes to The Other Palace 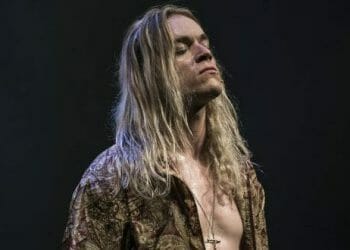