Glass, Kill, Bluebeard and Imp will be directed by James Macdonald and will run in the Jerwood Theatre Downstairs Wednesday 18 September 2019 – Saturday 12 October 2019.

I thought the delight I felt when she sent Glass, Kill and Bluebeard would be unsurpassed. Imagine then the joy when two weeks ago the wonderful Imp dropped into my inbox. So now we have four new and extraordinary plays by Caryl in our autumn season. Not three.”

A girl made of glass. Gods and murders. A serial killer’s friends. And a secret in a bottle. Four stories by Caryl Churchill. 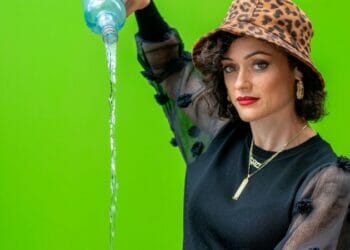 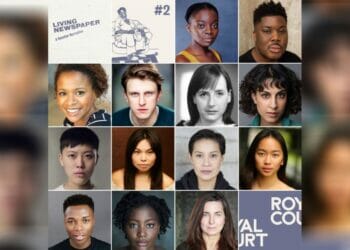 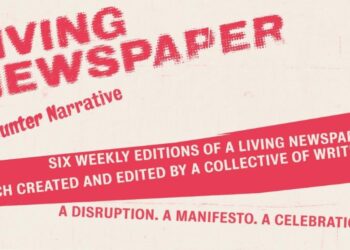 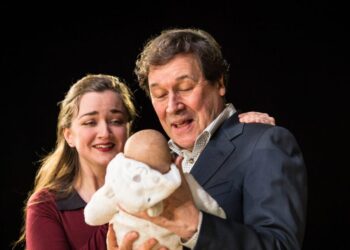 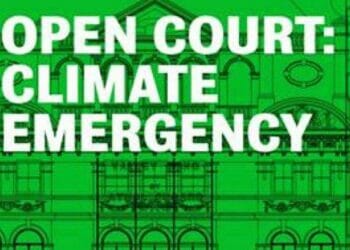 Royal Court Theatre: A Credible Plan for a Just Transition to Carbon Net Zero Through 2020 and March 2020 Events 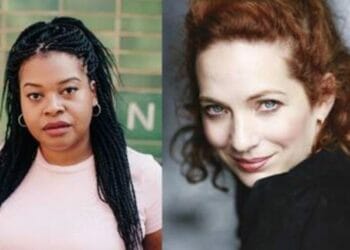