The critically acclaimed UK tour has been extended in the UK adding China to the itinerary marking Selladoor Worldwide’s 17th International tour since 2014 as part of their ongoing international strategy to take world class theatre across the globe.

Based on the smash DreamWorks animated motion picture, Madagascar – The Musical  follows all of your favourite crack-a-lackin’ friends as they escape from their home in New York’s Central Park Zoo and find themselves on an unexpected journey to the madcap world of King Julien’s Madagascar.

Madagascar has been hailed as a triumphant debut theatre performance for Matt Terry. Receiving 5 star reviews across the tour.

Matt tells us: ‘I’m having such an amazing time touring in Madagascar the Musical, the audiences have been fantastic.  The show brings together everything you will know and love from the Dreamworks film with an immense score and amazing sets, costumes and puppets.  It’s an awesome night out for the whole family‘

This wacky adventure for the whole family is brought to life by Selladoor Family, the producers behind James And The Giant Peach, Seussical and The Owl And The Pussycat and Hartshorn – Hook, producers of the Olivier Award winning Rotterdam, Murder Ballad, Urinetown and American Idiot. 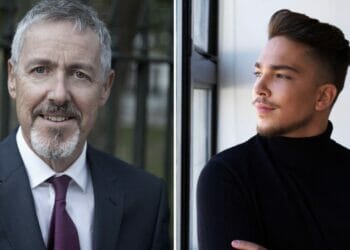 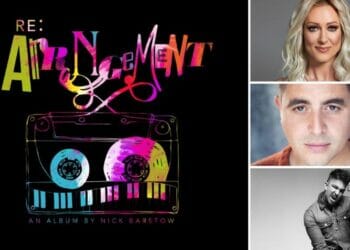 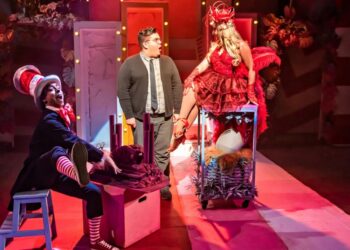 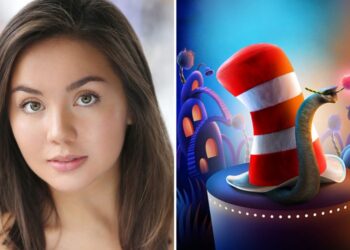 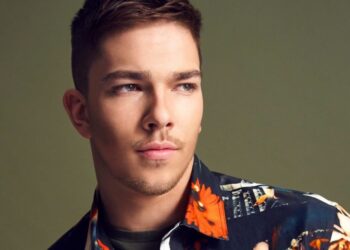 Matt Terry to Continue in Madagascar The Musical Through 2019 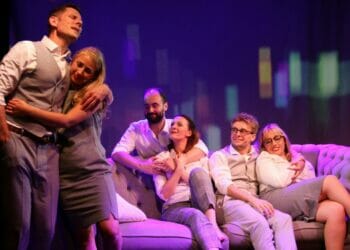