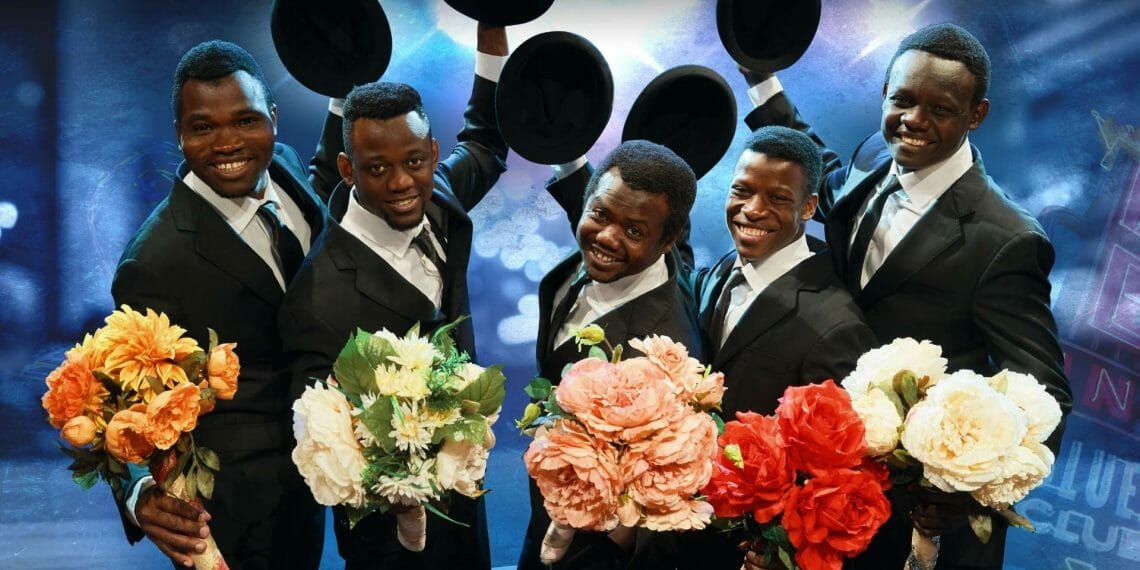 After a sell-out, five-star run at the Edinburgh Festival Fringe in 2019 and worldwide touring dates, demand in the UK has been so great that new dates have been added to the UK tour of The Black Blues Brothers.

The autumn tour will follow a month long run at the Edinburgh Fringe before these amazing Kenyan acrobats travel the length and breadth of the country leaving audiences speechless and smiling.

This incredible troupe of acrobats have dazzled audiences around the world performing for Pope Francis at the Vatican and the British Royal Family at the Royal Variety Show. If you haven’t seen them before, now is the moment to catch them in this spellbinding acrobatic tribute to the legendary cult movie, The Blues Brothers.

Set in a nightclub, reminiscent of the Cotton Club, a vintage radio blasts out nostalgic ‘80s hits from the film’s iconic score, including Gimme Some Lovin’, Sweet Home Chicago and Soul Man. As the barman and waiters transform into performers, the acrobats perform jaw-dropping balancing acts, high-octane drumming, a fire-laced limbo routine and extraordinary human pyramids! Using every chair, table and coat rack available, The Black Blues Brothers brings together contemporary circus and musical comedy in a spectacular night out for all the family. Everybody needs someone to love, and The Black Blues Brothers need you, you and you to get up and get down with them!

This exciting acrobatic ensemble trained at the Sarakasi Trust in Nairobi, a trust that teaches acrobatics and dance to the youth in Nairobi and surrounding areas. The Sarakasi Trust presents the best of Kenyan creativity and empowers trainees and contracted artists by giving them tools to manage their craft and careers. There they met Alexander Sunny, Circus Historian and Professor of History of the Circus and Street Performances, with whom they created this original and mind-blowing show.

The Black Blues Brothers has been acclaimed by over a quarter of a million people in Europe alone, in more than 200 cities. The troupe was named as the best acrobatic theatre show at the Adelaide Fringe by the Australian newspaper, The Advertiser.

Tickets are available from individual theatre websites which can be accessed via https://www.blackbluesbrothers.live/ 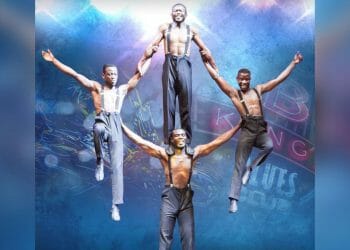 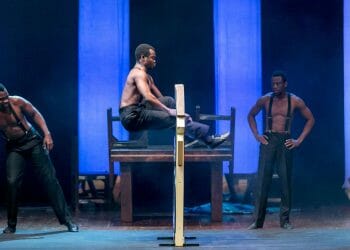