New Diorama Theatre and Underbelly are today delighted to announce the winners of the Untapped Award for 2019.

Barrel Organ will present Conspiracy – an insight into the inner world of conspiracy theorists and the role their polemic and sometimes alienating beliefs play in their personal lives.

A timely topic in the era of The Mueller Investigation and Cambridge Analytica scandal, where conspiracies are mainstream, fake news is rife and the truth is an ever less tangible construct, Conspiracy brings one of the world’s most fascinating subcultures roaring to life using Barrel Organ’s distinctively atmospheric, highly stylised staging and razor-sharp dialogue.

Burnt Lemon gained critical acclaim for their 2018 Edinburgh Festival Fringe debut The Half Moon Shania and return to Edinburgh this year with Tokyo Rose – the true story of Iva Toguri D’Aquino; a Japanese-American comedian who was baselessly accused of being an infamous war propagandist.

The company’s electric combination of fast-paced, dialogue driven storytelling, and raucous, gig theatre-inflected performance gives this historical drama a modern edge which creates undeniable parallels between societies in which competing narratives in a propaganda war lead outspoken women to be vilified creating what promises to be a thrilling play which packs a political punch.

Poltergeist were shortlisted for the Untapped Award in 2018 and following a hugely successful Edinburgh with their tale of UFO believers, Lights Over Tesco Carpark, they return with Art Heist – a satirical depiction of an art heist which plays cleverly and entertainingly with form. Blending monologue, movement and music, and even incorporating their own take on performance art, Art Heist is a sharply funny depiction of the world of abstract artists, hapless criminals and unsuspecting gallery visitors.

Each company will be allocated a space at Underbelly, guarantee-free, receive an enhanced split of ticket proceeds and receive a grant of £3,000 towards the cost of producing their show. They will also receive in-kind mentorship, full marketing and PR support, accessible performances, and a London showcase at New Diorama Theatre after the Fringe, supported by Arts Council England.

David Byrne, New Diorama Theatre’s Artistic & Executive Director said: “It’s getting harder every year for theatre companies and ensemble-led work to showcase at the Edinburgh Festival Fringe. Thanks to the incredible applications we received, New Diorama’s partnership with Underbelly, supported by the brilliant Arts Council England, will, yet again, be some of the best work presented at the festival. I can’t wait to start sharing these brilliant shows with audiences.” 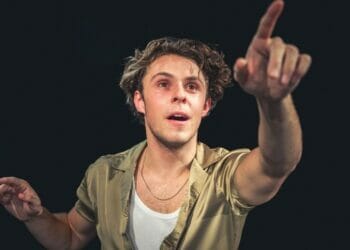 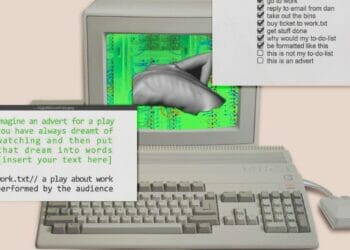 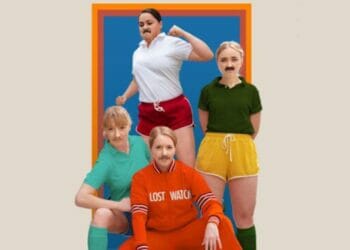 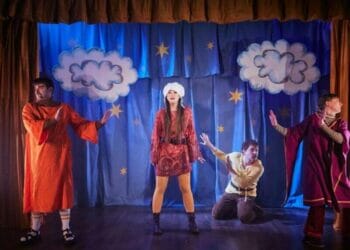 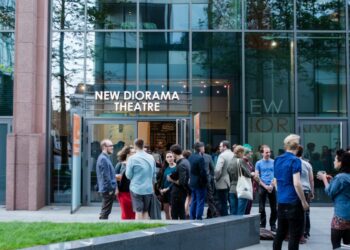 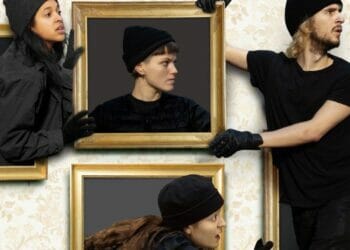