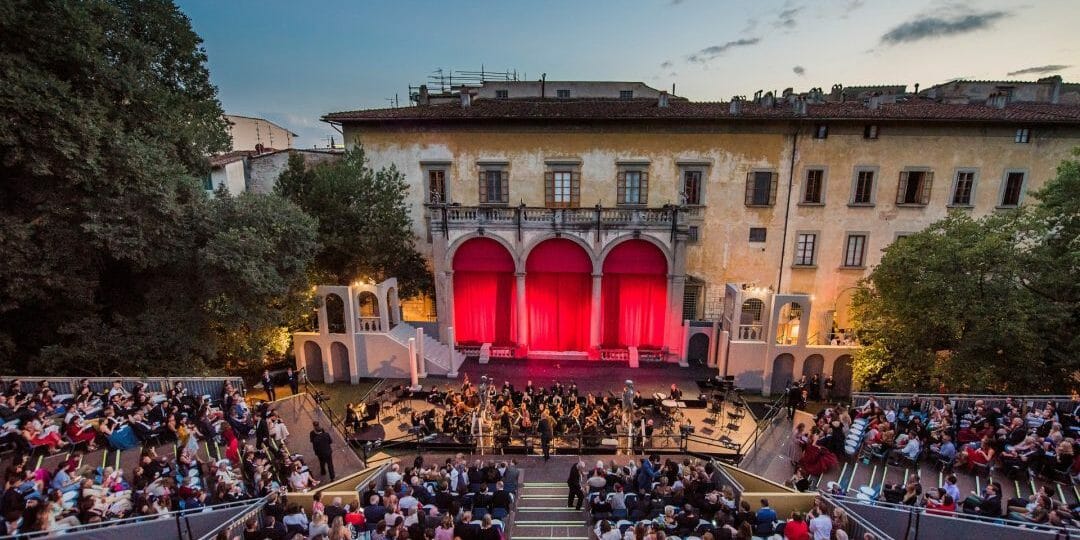 The New Generation Festival, which took place in late August in the beautiful Gardens of the Palazzo Corsini al Prato in Florence, is celebrating the close of a triumphant second year with the announcement of an exciting new programme for 2019. The festival – an international platform for the finest young music talent – offers an array of awe-inspiring productions, showcasing rising stars of the opera, theatre and music industry in a unique and picturesque setting.

Growing significantly since its inaugural year in 2017, the 2018 festival sold over 2,000 tickets to a diverse and international audience that represented over 25 countries. The team received an impressive 800 applications from musicians under the age of 35 based in 78 different countries, each hoping for a spot in the NGF orchestra.

The festival prides itself on being an annual event that breaks down barriers between generations, staging events performed by new generation artists to inspire new generation audiences, and 2018 did just that: the ages of the festival’s audience this year ranged from 8 to 91 and over 50% of the audience for Don Giovanni was under 35, a large leap from last year. On average, the percentage of 2018 audience members aged under 35 was just shy of 50%, 10% higher than the 2017 figure.

The New Generation Festival 2019 will be held 28th – 31st August in the Gardens of the Palazzo Corsini al Prato, Florence.

The festival line up: