Hop at The Space

Blood, a birthday and a Boots commercial, Hop! a new murder mystery comedy comes to the Space, playing 10th to 14th August 2021.

Hop! tells the story of Gina on the eve of her daughter’s birthday. There are gifts to be wrapped and balloons to be blown up. But there’s a problem: Gina’s hands are covered in blood and she has no idea whose it is and how it got there. What’s going on? And how is it connected to a Boots Christmas TV commercial?

Hop! made its debut at Frumpish Theatre’s FRESH festival in June this year. The piece is a three-woman show written by Clare O’Flaherty, directed by Corral Taran and produced by Maciek Zdobylak.

Coral Tarran trained at LAMDA before moving to America to continue her studies at the American Academy of Dramatic Arts. She is a founding member of the multi-award winning Mischief Theatre, and one of the creators of their show Olivier-nominated show LIGHTS, CAMERA, IMPROVISE!

Originally from Manchester, former NHS worker, Clare O’Flaherty works in film and theatre. Her plays have been shown at the Barons Court Theatre, New Wimbledon Theatre, Kings Arms Theatre, Etcetera Theatre and Spotlight Studios. In 2019, she was long-listed for BBC Comedy Writersroom.

The Hop! Cast are Hannah Tarrington as ‘Gina’, Hannah Fretwell as ‘Michelle’ and Lottie Davies as ‘Renee’. 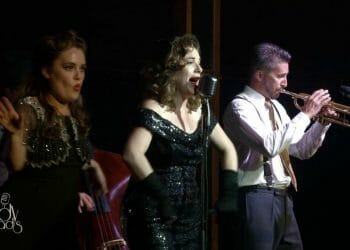 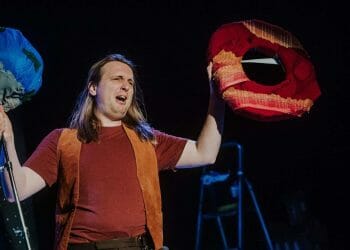 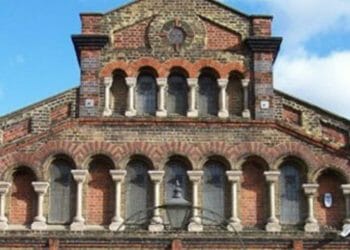 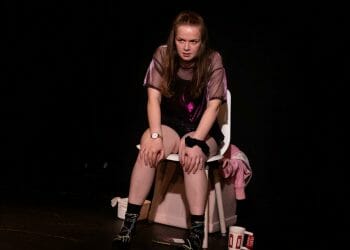 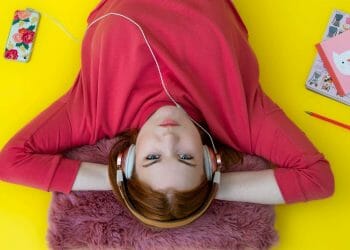 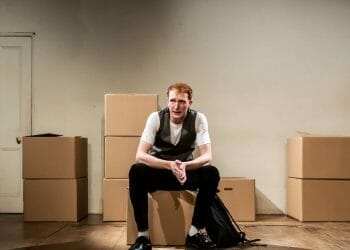