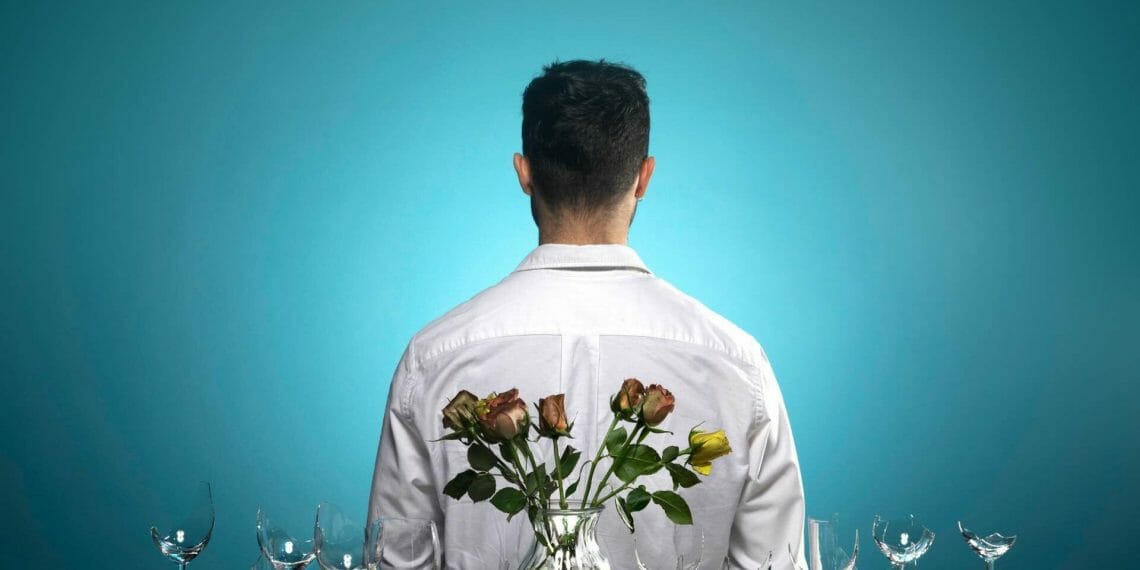 Leaves of Glass The Park Theatre

Park Theatre have announced new shows in their Spring 2023 season, ranging from new productions about cancel culture and PTSD to revivals of classic plays by experimental writers Philip Ridley and Neil LaBute.

The new programme starts with Leaving Vietnam (14 March – 8 Apr). Running alongside the previously announced The Way Old Friends Do, directed by Mark Gatiss in Park200, the Park90 show is about the lived experience of a war veteran. Following a decorated Vietnam war veteran Jimmy Vandenberg who can’t move on when his sacrifice is not acknowledged, this thought-provoking and timely play shows how those who feel disillusioned and excluded can be seduced into supporting populist politicians.

Next in Park90 is cancel culture exploration Snowflakes (12 April – 6 May). Blending comedy, satire, sci-fi and drama, Snowflakes takes Cancel Culture quite literally to question ideas of morality, revenge and justice with gleeful, violent abandon. Marcus and Sarah work for a very special start-up. They do the job that so many people call out for in the comments section. So, outsource your rage, disgust and vitriol; they may not be based in a co-working space but they do have an app. The show runs alongside ANIMAL in Park200.

The first of two revivals, Leaves of Glass (11 May – 3 June) is a Philip Ridley play which returns for the first time in 16 years with a new production by long time collaborators, Lidless Theatre. Steven has always tried to be a good person. He works hard. He looks after his family. But, suddenly, everyone starts accusing him of things. His wife accuses him of being unfaithful. His mother accuses him of being coercive. And his brother, Barry, accuses him of…what exactly?

In Park200, a major new revival of Neil LaBute’s The Shape of Things (24 May – 1 July) will be presented by the producers of last year’s hit revival of Clybourne Park. A fast-moving and thrilling piece of theatre set on a college campus in small-town America, it’s a play about relationships, art and friendship where nothing is quite what it seems.

Finally Paper Cut (7 June – 1 July) sees a young gay American soldier, returning from Afghanistan after being injured in an IED blast. Only a paper cut. Or that’s what he wants his friends, family, and a potential new love to believe. Paper Cut is a raw exploration of the physical and emotional toll of returning soldiers and how they navigate their way through another minefield – that of returning home. 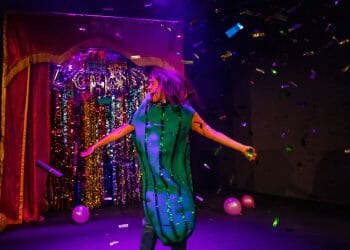 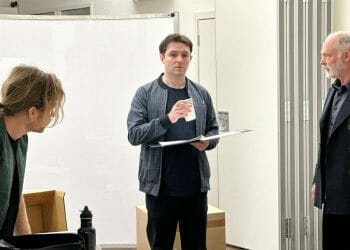