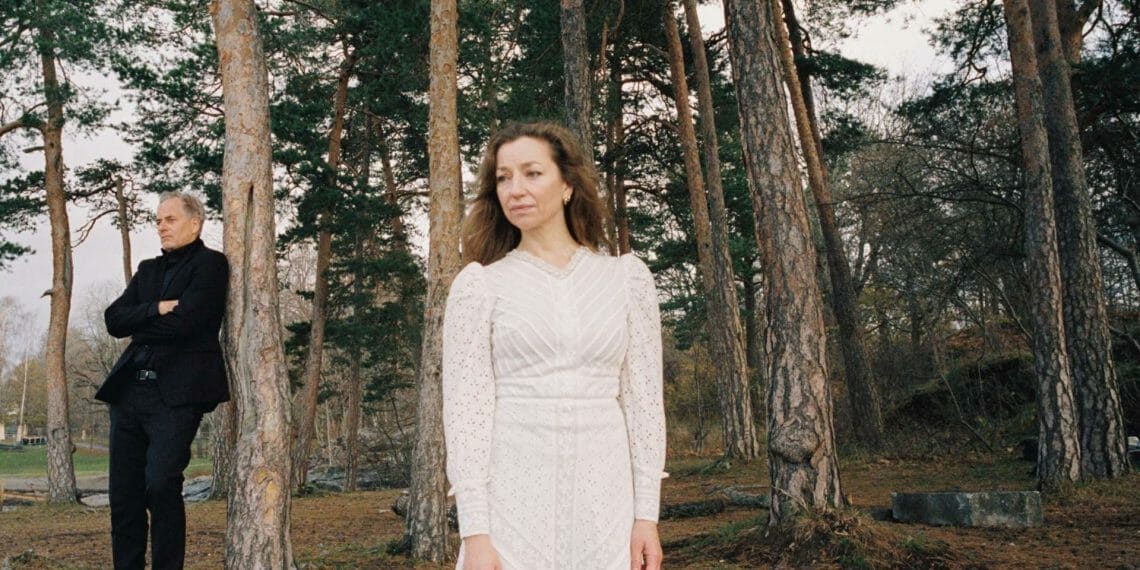 It follows the 2019 collaboration with The Lady From The Sea

The Norwegian Ibsen Company returns, in collaboration with The Coronet Theatre, with a new adaptation of When We Dead Awaken, Henrik Ibsen’s enigmatic final play, directed by one of Norway’s most celebrated directors Kjetil Bang-Hansen, following the award winning The Lady From The Sea in 2019.

It is rare that anyone gets the chance to rediscover a lost love.

In the depths of a winter Rubek, once a celebrated sculptor, returns to Norway with his estranged young wife Maia – only to encounter, by chance, his great lost love and muse Irene. Is this their opportunity to return to a world where there is meaning, hope and happiness – to awaken from the dead?

The production is directed by eminent director Kjetil Bang-Hansen, in his first production in the UK. It will have a Norwegian/British cast, and be performed in a mixture of Norwegian and English with surtitles. The production will tour Norway after its UK Premiere – The Coronet Theatre’s first international tour.

“When We Dead Awaken is a strange, beautiful and bitter play about art, love, ambition and freedom. Like a musical quartet, 4 people, 4 elements, 4 voices, 4 instruments play different songs in a complicated melody. It is a play for our time,as they find themselves living in a changed world. Bewildered, how do they move forward?” Director Kjetil Bang-Hansen

The Lodger by Robert Holman to Open at The Coronet Theatre

William Kentridge, Hisham Matar and Hanif Kureisha Announced for New Season of Coronet Theatre Inside Out

Both were acclaimed by both critics and audience. Ibsen is the most performed dramatist in the world after Willian Shakespeare. However, Norway did not have a professional Ibsen Company until ten years ago, when one of Norway’s leading actors, Kåre Conradi, founded The Norwegian Ibsen Company. Its aim is, by producing Ibsen’s work in both Norwegian and English, to create a theatrical bridge with the rest of the world and Ibsen’s homeland.

When We Dead Awaken is presented with the support of the Norwegian Embassy, and runs at The Coronet Theatre 24th February to 2nd April 2022. 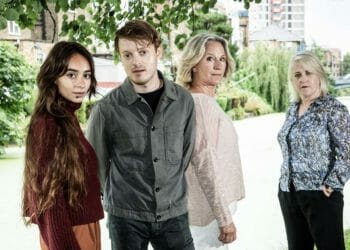 The Lodger by Robert Holman to Open at The Coronet Theatre 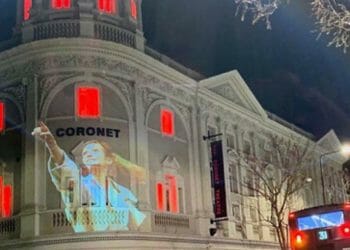 William Kentridge, Hisham Matar and Hanif Kureisha Announced for New Season of Coronet Theatre Inside Out 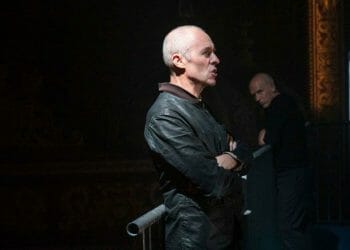 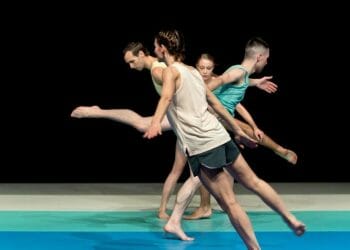 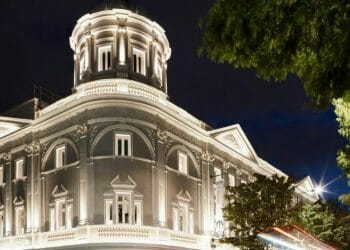 The Coronet Theatre Announces a New Season and a New Name 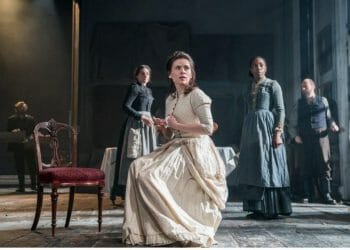 First Look: Rosmersholm at The Duke of York’s Theatre