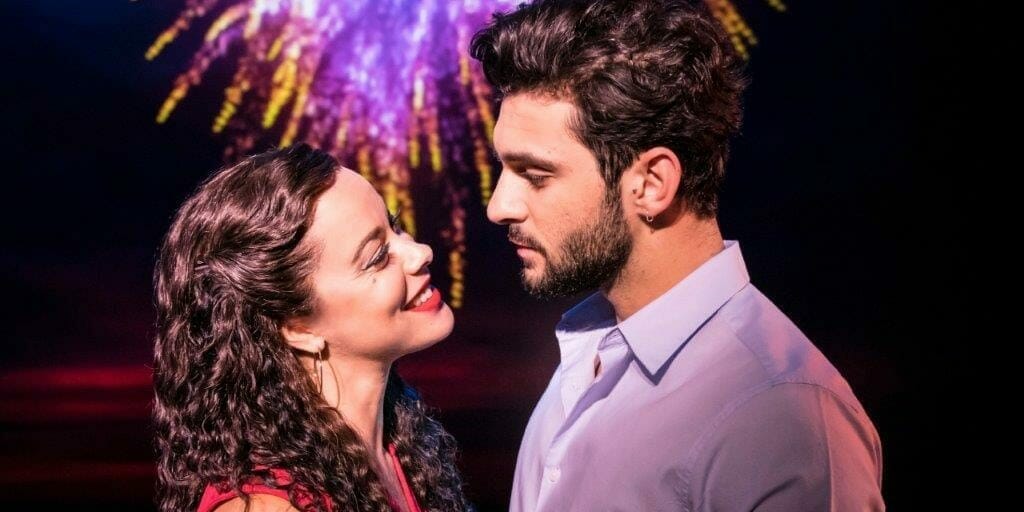 On Your Feet! To Return to The West End in 2020 Following International Tour

Following a highly successful season at the London Coliseum which will end its run on 31 August 2019, producers Jamie Wilson and Gavin Kalin announced today plans for On Your Feet! The Story of Emilio and Gloria Estefan to return to London next Summer 2020.

It was also announced today that the forthcoming international tour will star current London cast members Philippa Stefani as ‘Gloria Estefan’, George Ioannides as ‘Emilio Estefan’, Madalena Alberto as ‘Gloria Fajardo’ and Karen Mann as ‘Consuelo’ when the tour opens on 3 September 2019 at the Birmingham Hippodrome.

Jamie Wilson said ‘After our triumphant London run we are currently in exciting talks with theatre owners to bring the show back to London next year for a second summer. I am absolutely delighted that our original London cast, Philippa, George, Madalena and Karen will be taking the show on its international tour. The love and support from the audiences in London has been amazing and we look forward to bringing this Miami party back in 2020’.

On Your Feet! is the inspiring true love story of Emilio and Gloria and charts their journey from its origins in Cuba, onto the streets of Miami and finally to international superstardom and features some of the most iconic pops songs of the era, including ‘Rhythm is Gonna Get You’, ‘Conga’, ‘Get On Your Feet’, ‘Don’t Want To Lose You’ and ‘1-2-3’.

Gloria Estefan has sold over 100 million records worldwide and is the most successful Latin crossover performer in the history of pop music.  In addition to her 38 number 1 hits across the Billboard charts, Gloria recorded the Oscar-nominated song ‘Music of My Heart’ and has received numerous honours and awards over the course of her illustrious career. Emilio Estefan is a founding member of the pioneering Miami Sound Machine, who created a brand -ew Latin crossover sound – fusing infectious Cuban rhythms with American pop and disco. Combined, they have won a staggering 26 Grammy awards.

The Tony Award® nominated show ran on Broadway for two years, playing for over 750 performances. It is currently on a two year US tour, whilst the production in Holland played to sell out business and standing ovations for a season in 2017/18. 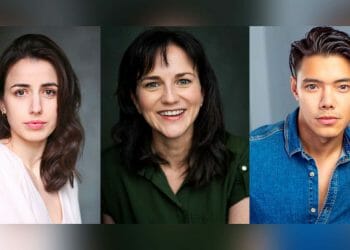 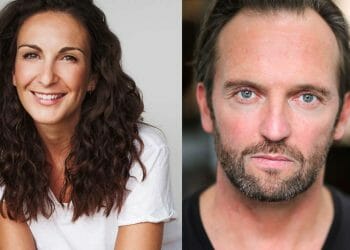 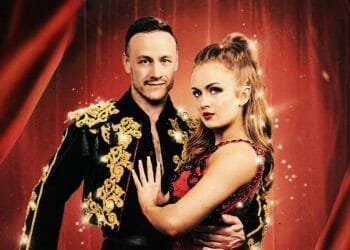 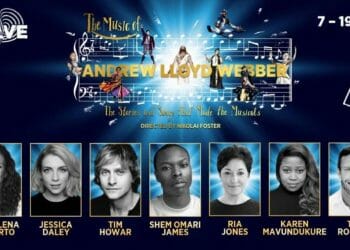 Lockdown Cast Recording of A Mothers War to be Released 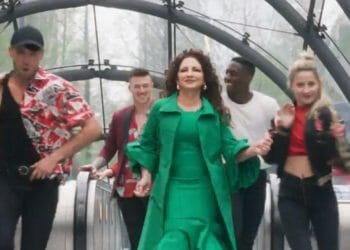 Gloria Estefan Releases Conga Video Ahead of UK Premiere of On Your Feet! at the London Coliseum