Oor Wullie has featured in DC Thomson Media comic strips in the Sunday Post for over 80 years, earning him the title of ‘Scotland’s Favourite Son’ in a public vote in 2004.  The iconic laddie from Auchenshoogle is much loved for his big heart, constant war against boredom and his mischievous energetic pranks which often land him in a scrape or two! Now you can see the spiky-haired scallywag live on stage as he embarks on an adventure with pals Fat Boab, Soapy Soutar, Wee Eck, and the rest of the Sunday Post gang – the only question is; where’s his bucket?!

In their 80th anniversary year Dundee Rep is one of Scotland’s most awarded theatres and the only theatre in Scotland to have a permanent company of actors, established 20 years ago as the Dundee Rep Ensemble. Oor Wullie will be directed by Dundee Rep’s Artistic Director Andrew Panton, and adapted for stage by Noisemaker whose previous collaborations include the hugely successful The Snow Queen in 2018 and a brand new musical premiering in the US this Spring Hi, My Name is Ben.

Andrew Panton, Artistic Director at Dundee Rep says: ‘Oor Wullie is a character that immediately connects with Dundee. I’m thrilled that as part of our anniversary season we’ll be once more collaborating with Noisemaker to bring this story to life on stage at the Rep – surely the only stage he could start this new adventure?’

Priority Tickets go on sale to ‘Friends’ of Dundee Rep on Monday 18th March and general sale on Tuesday 19th March across the tour.

Additional venues to be announced.‏ 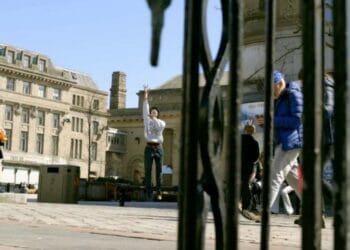 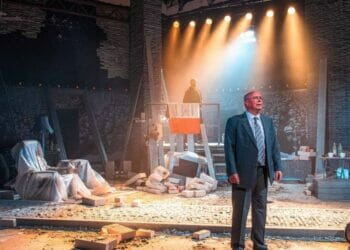 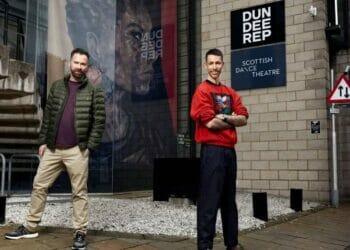 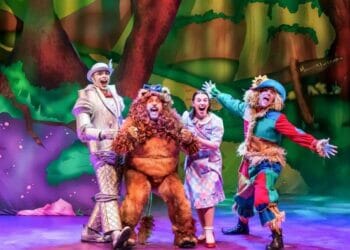 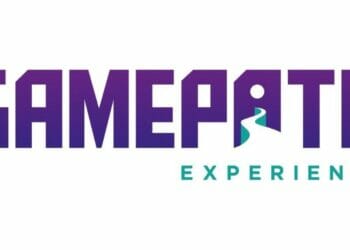