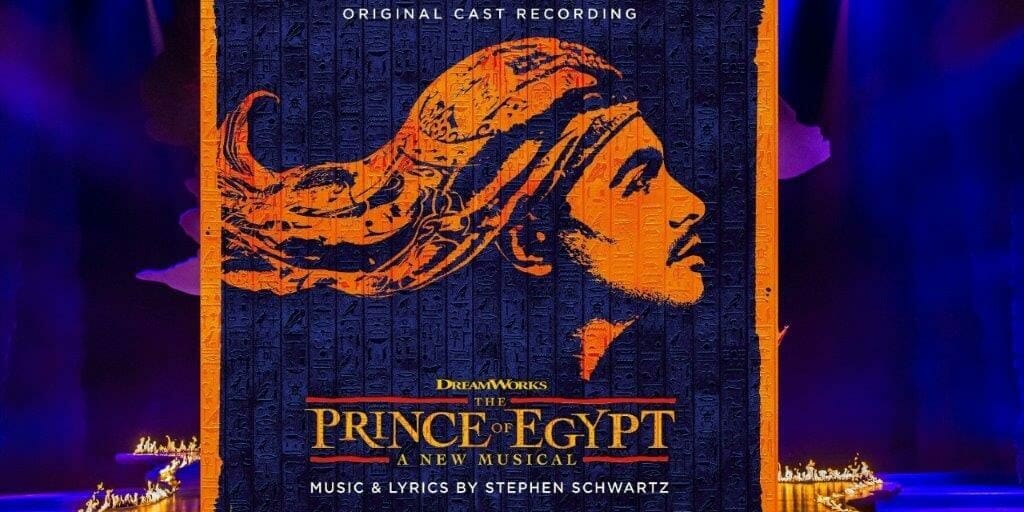 The Prince Of Egypt, the new musical based on the acclaimed DreamWorks Animation film, has announced that Ghostlight Records will release its original cast recording on digital and streaming formats on Friday 3 April 2020. A physical CD will be available later this year. Featuring the music of Stephen Schwartz, the album is produced by Dominick Amendum and Stephen Schwartz, with Kurt Deutsch serving as Executive Producer.

With a cast and orchestra of almost 60 artists,  it has music and lyrics by GRAMMY® and Academy Award®-winner Stephen Schwartz (Wicked, Pippin, Godspell), a book by Philip LaZebnik (Mulan, Pocahontas) and features 10 brand new songs written by Stephen Schwartz, together with 5 of his acclaimed songs from the DreamWorks Animation film (Deliver Us, All I Ever Wanted, Through Heaven’s Eyes, The Plagues and the Academy Award®-winning When You Believe, which was a global hit for Whitney Houston and Mariah Carey as well as a UK and Ireland chart-topping winner’s single for The X-Factor).

A milestone in cinematic achievement and first released in 1998, DreamWorks’ The Prince of Egypt captivated audiences across the world and has been hailed as “one of the greatest animated films of all time” (Evening Standard) and “a stunning film” (The Guardian). 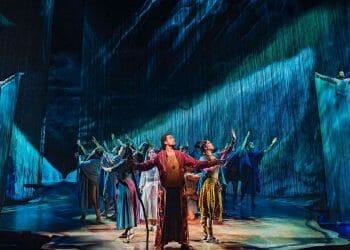 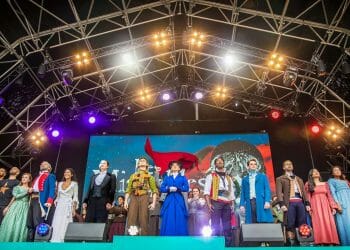 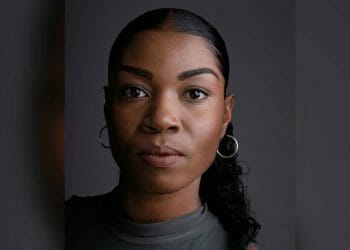