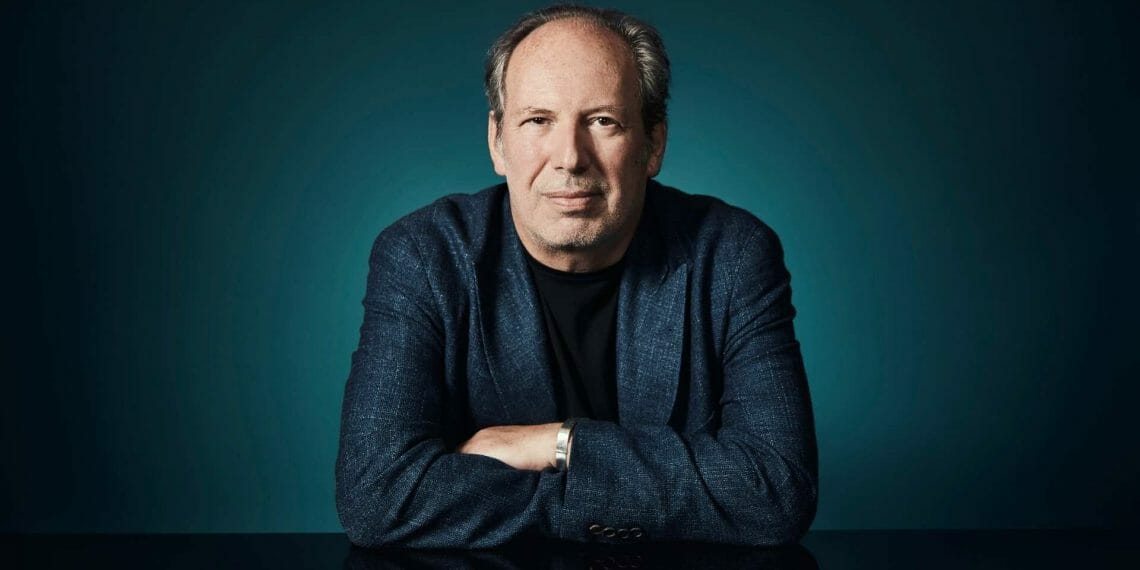 Hans Zimmer LIVE features more than two hours of new reimagined arrangements of some of the most popular compositions by the iconic L.A.-based composer. The album was recorded during the highly successful same-named concert tour in Europe in spring of 2022.

Zimmer created new “suites” from some of his most recognizable themes and melodies from the OscarÒ-winning scores for Dune and The Lion King, as well as such contemporary classics as The Dark Knight, X Men: Dark Phoenix, Dunkirk, Gladiator, Inception, Interstellar, The Last Samurai, Man of Steel, No Time to Die, Pirates of the Caribbean and Wonder Woman 1984.

“I simply wanted to produce the best album,” Zimmer says, who recorded Hans Zimmer LIVE like a studio production over 10 nights, spending weeks mixing the album with his friend and producer, Stephen Lipson. “I wanted to create an opportunity for the music to breathe a little differently, in its own context. For this adventure, I am thrilled to have been joined by the greatest possible team of collaborators.”

Together with his 20-piece band “The Disruptive Collective,” featuring a gallery of long-time musical companions, the Odessa Opera Orchestra and Choir, Hans Zimmer has created an epic musical spectacle melding atmospheric classical arrangements and electronic elements into the powerful sound of a rock band.

“The Disruptive Collective” features musicians who have been working together with Zimmer for a long time such as the singers and composers Lisa Gerrard (Gladiator), Lebo M. (The Lion King) and Loire Cutler (X Men: Dark Phoenix), cellist Tina Guo (Wonder Woman) and Nick Glennie-Smith (musical director of the band).

Hans Zimmer LIVE will be available at streaming services in stereo and the immersive formats Dolby Atmos and Sony 360 RA, for digital download, as well as a 2-CD DigiPac and a limited 4 x 180 g audiophile vinyl set.

Zimmer has completed highly successful Hans Zimmer Live tour stops around the globe and most recently concluded the first leg of his European tour in April 2022.  Fans can continue to experience the Hans Zimmer LIVE concert tour in April 2023. For more information, visit: www.hanszimmerlive.com