The Bridge will present two performances of Fake News on 17 and 18 September 2021 at 7.30pm written and performed by Osman Baig and directed by Oliver Stephens.  A sell-out show at the 2019 Edinburgh Fringe, Fake News is the story of our time from journalist turned actor and playwright Osman Baig.

A budding young journalist lands a dream internship at the country’s biggest online news organization. There, he stumbles on an earth-shattering story and – against better judgement – decides to click publish. There’s just one problem: the story is completely untrue. Whatever you think about the news or those who make it, prepare to think again – in this one-man show that will force you to ask if there really is such a thing as bad publicity.

Osman Baig is an actor, journalist and playwright. As an actor his theatre credits include Our Big Love Story for Hope Theatre, Julius Caesar and Coriolanus for the Royal Shakespeare Company, Richard III for the Almeida Theatre and Ulysses Theatre, Croatia and Boy also for the Almeida Theatre.  Journalism includes staff roles at CNN, Sky News and Al Jazeera, as well as BBC News and Bloomberg.  Baig was formerly a George Viner Scholar at City University, after graduating in Law from the Universities of Manchester and Burgundy.  He trained at Drama Studio London.

Fake News is his first play, which premiered at the King’s Head Theatre in 2018 before transferring to venues including Theatre 503, Tara Arts & Waterloo East Theatre, then selling-out at the Edinburgh Fringe 2019 with Assembly. 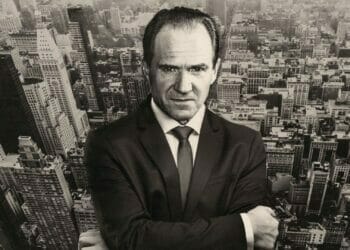 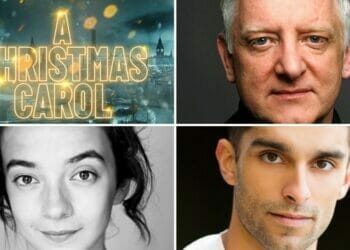