Outside Edge Theatre Company (OETC) announce workshops for the 2020 Phil Fox Award-winning play Lessons for Diving by Silas Parry, and two finalist productions, Boomerang by Jack Stanley and Drift by Kristian Phillips which were awarded Special Commendations by the judging panel.

Lessons for Diving by Silas Parry, directed by Matt Steinberg will be workshopped 19-24 July, with showcase on 24 July and performed by Sebastián Capitán Viveros, Patrick McNamee and Dan Wolff. This will be followed by Kristian Phillips’ Drift, directed by Matt Steinberg and performed by Tom Rhys Harries, workshopped 26 – 28 July with the showcase on 28 July; and finally, Boomerang by Jack Stanley will be developed 29 – 31 July, with the showcase on 31 July, directed by Jude Christian. Showcases will be at the Jerwood Space.

OETC is the UK’s only theatre company and participatory arts charity focused on addiction. In 2020 they launched the inaugural Phil Fox Award for Playwriting, named after the company’s founder who passed away in 2014. The prize was created to recognise original scripts by playwrights from all backgrounds and experience levels, tackling issues around addiction, with the winner awarded a £6,000 commission last November and mentorship from chair of the judging panel, Tony Award-winning playwright Enda Walsh, as well as this package of development support and a public reading.
Matt Steinberg, Artistic Director of Outside Edge Theatre Company, said today, “These workshops are an important next step for the Fox Award-winning scripts on their journeys to becoming full productions. I am so pleased that we can offer this extraordinary development opportunity for the three playwrights to collaborate with such exceptional actors and directors as they work towards the final draft of their scripts. By utilising the unique lived experience of Outside Edge’s community participants and artists throughout the development process, the work on these three scripts about issues related to addiction with a team of professional theatre artists is a fitting legacy for our founding Artistic Director, Phil Fox, after whom the competition was named. This combination ensures that these exceptional three plays have the best possible chance of reaching audiences soon and that the three early-career writers are supported to continue refining their craft.” 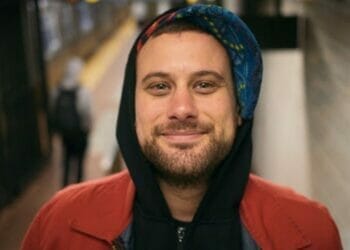 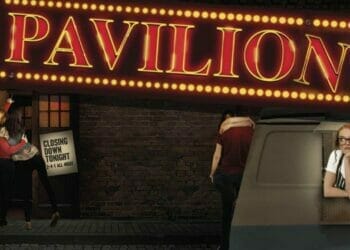 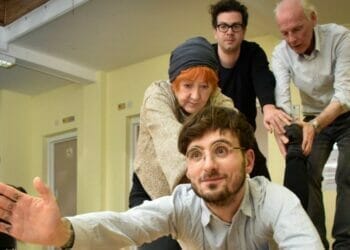