Papatango today announces that the 2020 Papatango New Writing Prize-winner Old Bridge by Igor Memic – which is currently running at the Bush Theatre – has been filmed and will be available to watch online from Monday 29 November until Saturday 4 December.

Tickets are £10, and give audiences access to stream the show for 48 hours after purchase. Tickets are on sale now via http://www.bushtheatre.co.uk/event/old-bridge-online/ – captions available.

Also announced today is that the show will transfer to the DeLaMar Theatre, Netherlands, from 21 – 30 January 2022. It will be presented by Papatango Theatre Company and transferred by Sismo Stories and Performances. All the original cast will reprise their roles. Tickets are now on sale via https://delamar.nl/en/shows/old-bridge/.

George Turvey, Artistic Director, and Chris Foxon, Executive Director, of Papatango, said today, “We’re thrilled to share Igor’s beautiful new play with audiences worldwide both through the online stream and with the show’s transfer to the Netherlands. Ever since it won the Prize in summer 2020 we have known it’s special, an epic story with a resonance and a hinterland that stretch far beyond any one theatre. So to be able to stream and transfer it feels not only apt, but vital.”

‘One day all you care about is music, fashion, and boys. The next day there’s no food. Piece by piece your world starts to change so you change with it.’

Mostar, Yugoslavia, 1988. Mili, a boy from out of town, dives from the famous Old Bridge. Mina, a local girl, watches. As he falls, she begins falling for him.

Mostar, Bosnia, 1992. In a town of growing divisions, Mina and Mili never doubt that their future lies together. But nor can they imagine the dangers that future will bring.

This love story is a bold, fresh, and contemporary take on real events. An epic story exploring the impact of a war that Europe forgot and the love and loss of those who lived through it. 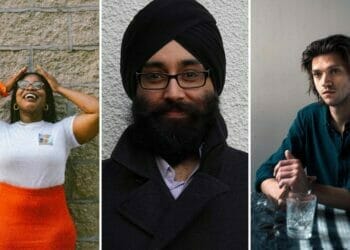 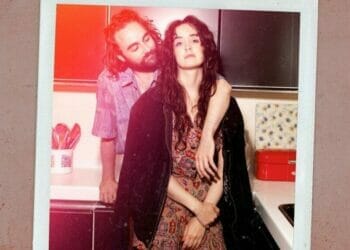 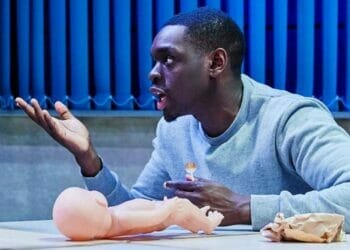 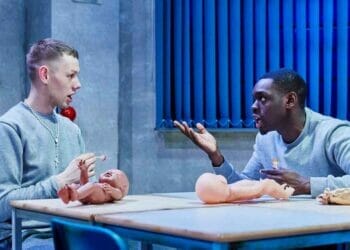