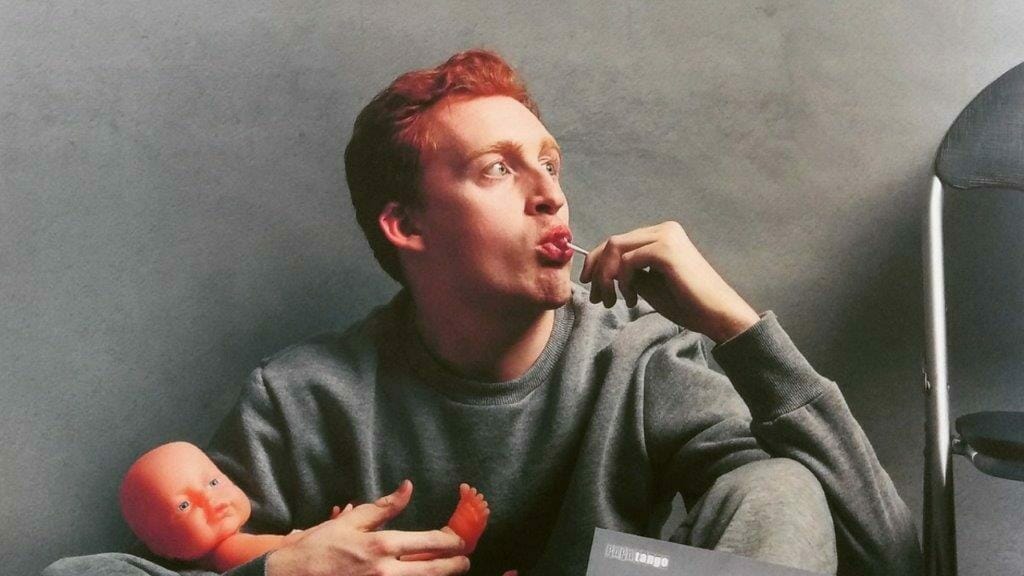 The production opens at the Trafalgar Studios on 14 April, with previews from 8 April, and runs until 9 May, marking Papatango’s first West End transfer. Artistic Director George Turvey reunites the company from the acclaimed debut run at Southwark Playhouse and on tour in 2019 – Josef Davies (Jonjo), Josh Finan (Cain), Andrea Hall (Grace) and Ivan Oyik (Riyad).

George Turvey said today, “We’re thrilled to transfer Shook in Samuel Bailey and Papatango’s West End premières. After a record-breaking run at Southwark Playhouse and a national tour, it’s a joy to revive this very special show and share it with a wider audience.”

James Quaife added, “Having seen Samuel Bailey’s brilliant debut last year, I am delighted to be able to transfer the production with Papatango into the West End for a richly deserved longer run, so even more people can see this extraordinary play.”

“He’ll look different. My little boy. When I get out. Like… to the picture I’ve got in my head. Be like meeting him all over again. Be a whole new start.”

Instead of GCSEs, Cain, Riyad and Jonjo got sentences. Locked up in a young offenders’ institution, they trade sweets, chat shit, kill time – and await fatherhood.

Grace’s job is to turn these teenagers into parents, ready to take charge of their futures. But can they grow up quickly enough to escape the system? 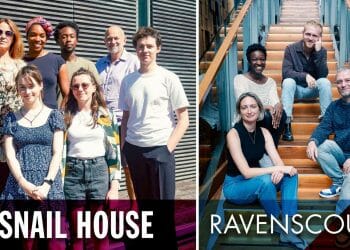 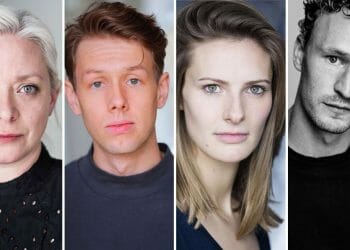 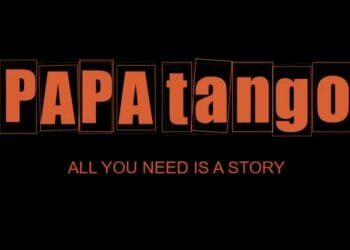 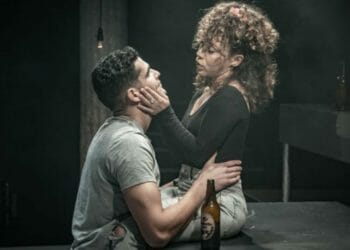