Papatango Theatre Company today announces that Isolated But Open Commissions – Voices From Across The Shutdown will now include two new monologues from award-winning writers Rachel De-Lahay and Anders Lustgarten, alongside ten monologues chosen anonymously from an open call-out. Also announced today, in addition to being filmed and shared for free, all monologues will be published by Nick Hern Books as an online PDF available for free download.

Anders Lustgarten (The Hope of the Sea, The Secret Theatre, Seven Acts of Mercy, The Sugar-Coated Bullets of the Bourgeoisie, If You Don’t Let Us Dream, We Won’t Let You Sleep – for which he won the inaugural Harold Pinter Playwright’s Award) has written Solastalgia, a chillingly beautiful yet funny reflection on humanity’s place in the world. It will be performed by Danny Kirrane (Jerusalem (Royal Court, Apollo Theatre, MusicBox Theatre), Vassa, The Hunt (Almeida Theatre), As You Like It (Regent’s Park Open Air Theatre)).

The performances of Rachel and Anders’ monologues will be released at noon on Friday 27 March, providing a dose of inspiration for everyone working on a monologue ahead of the deadline for submissions at midnight on Tuesday 31 March.

Once all ten monologues have been selected, the performances will be shared for free online, accompanied by a downloadable PDF of the playscripts, generously provided by Nick Hern Books.

Isolated But Open Commissions – Voices From Across The Shutdown is one of Papatango’s several initiatives to encourage creativity and facilitate the enjoyment of new writing in the face of theatre closures across the country. Other projects include the Papatango Mobile Library, and free advice services on Arts Council funding and any other creative concerns.

More information about Isolated But Open Commissions can be found here. 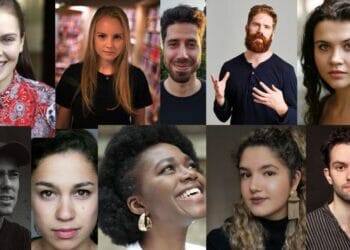 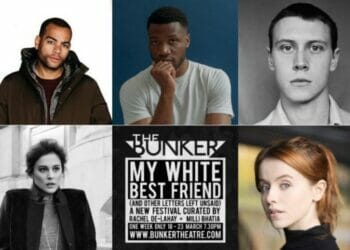 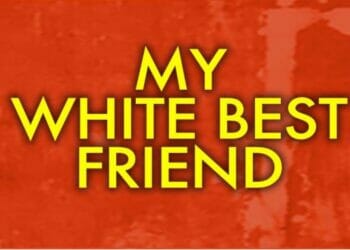 Preview: My White Best Friend and Other Letters Left Unsaid at The Bunker