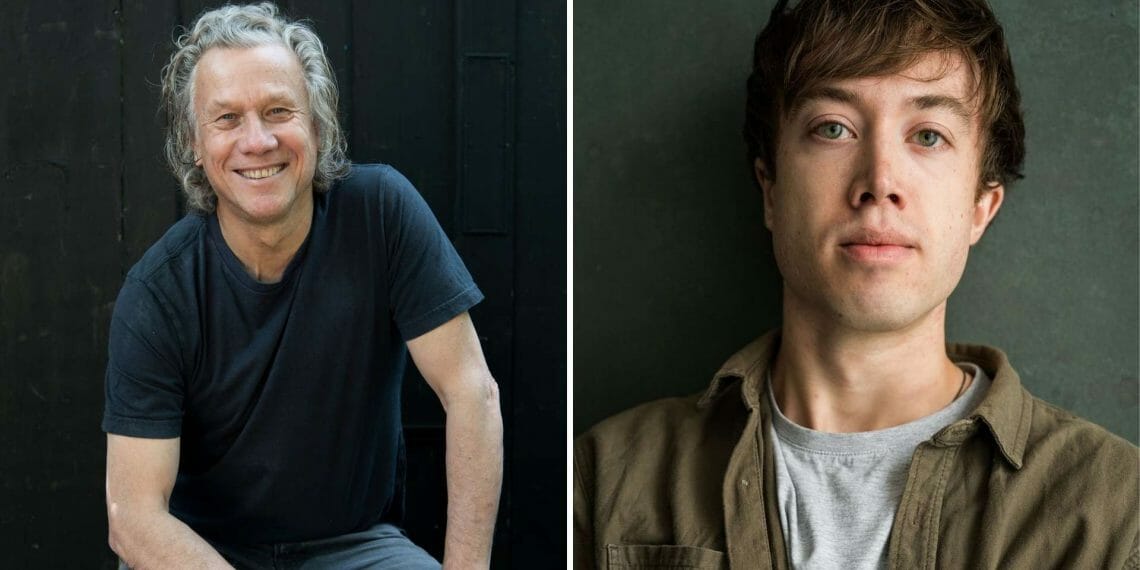 Peter Duncan will star as John Blondel and Daniel Rainford as The Speaker in the spine-chilling ghost story, When Darkness Falls.

Following a successful season at Park Theatre in London last summer and a short tour, there will now be a full UK Tour, opening on 15 September at the Grand Theatre, Blackpool.  The Tour currently runs through to 29 October 2022, with more dates to be announced for 2023.  Written by James Milton and Paul Morrissey, the production will be directed by Paul Morrissey.

On a stormy night on the small island of Guernsey, a young paranormal expert joins a sceptical history teacher to record the first in a series of podcasts based on the island’s incredible folklore and paranormal history.  As the expert regales his horrifying stories, the teacher learns that we all have our own truth, our own story.  Ghosts that haunt us; that bring the past, present and future together in unexpected ways; ways that can threaten to unsettle everything we think we know.

Inspired by true events, this powerful new production by James Milton and Paul Morrissey draws us into dark pasts, reveals disturbing truths and explores the power of stories.  Perhaps most importantly, the ones we tell ourselves.

Writers Paul Morrissey and James Milton have worked together for the past 15 years.  James is currently Head of Content for the new Holocaust Galleries at Imperial War Museum.  His first book, The Holocaust, was published in 2021.  Paul has written several other plays including Bingo, The Wickies and Alcatraz.

When Darkness Falls is directed by Paul Morrissey and designed by Justin Williams, with lighting by Bethany Gupwell and sound by Daniel Higgott.

The UK Tour of When Darkness Falls is produced by Paul Morrissey Ltd, Christopher Wheeler and Molly Morris in association with The BARD, Jason Haigh-Ellery and Glynis Henderson Productions. 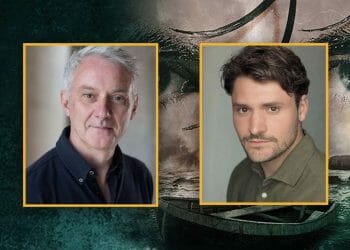 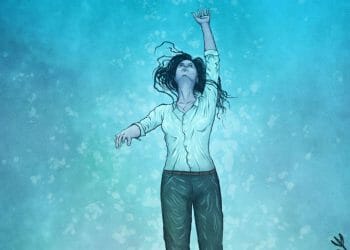 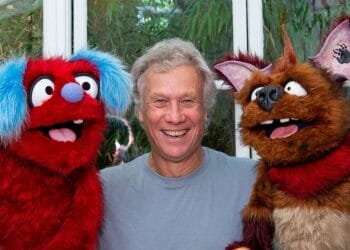 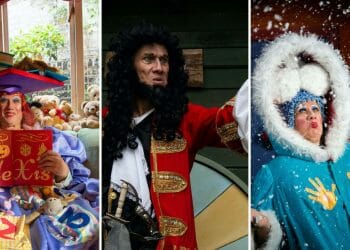