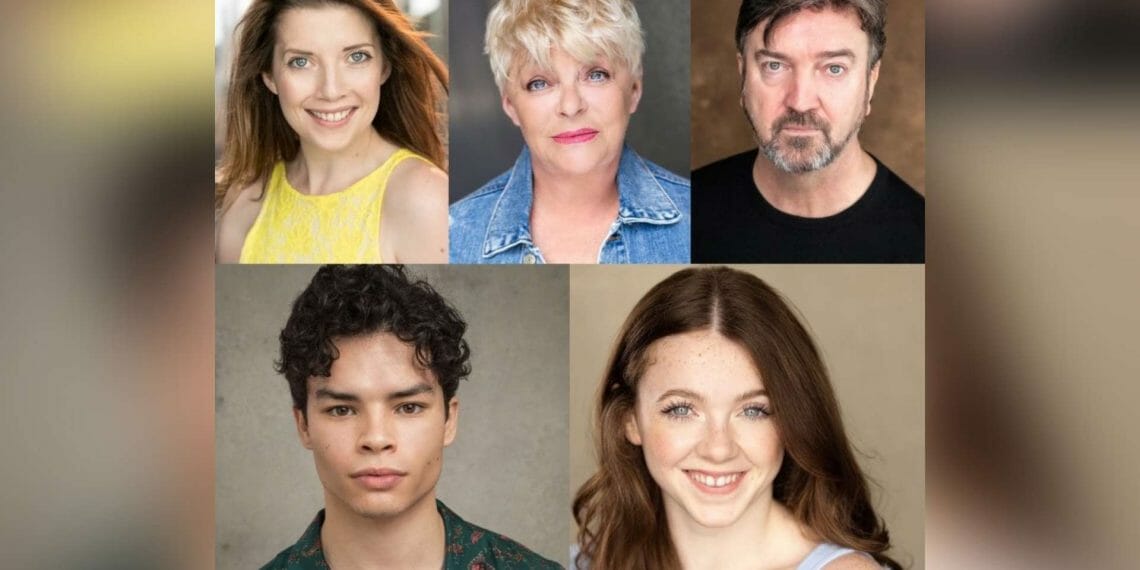 Peter Pan: A Musical Adventure, with music and lyrics by award-winning songwriting duo George Stiles and Anthony Drewe (Mary Poppins, HONK!, Half a Sixpence) and book by Willis Hall (Billy Liar) will be presented in a new production at Canterbury’s Malthouse Theatre in 2023 with casting announced today.

Based on J.M. Barrie’s timeless tale of the boy who never grew up, Peter Pan follows Peter and the Darling family as they are whisked away to Neverland alongside all of the colourful characters you know and love, including the Lost Boys, Tiger Lily and, of course, the dastardly Captain Hook.

The production will be directed by Joseph Hodges, with choreography by Jay Gardner, set design by Alexander McPherson, lighting design by Seb Blaber, sound design by Phil Wilson and is presented by Gardner Hodges Entertainment.

Full casting and creative team will be announced in due course.

Peter Pan: A Musical Adventure is presented with permission from Great Ormond Street Hospital for Children.

Performances run from Wednesday 29 March until Sunday 16 April 2023 with press night on Thursday 30 March 2023 at 7.30pm at The Malthouse Theatre in Canterbury with tickets on sale now.

Featuring a cast and orchestra of over one hundred and high-flying special effects, Peter Pan is guaranteed to bring forth your inner child, and send you reeling ‘Just Beyond the Stars’! 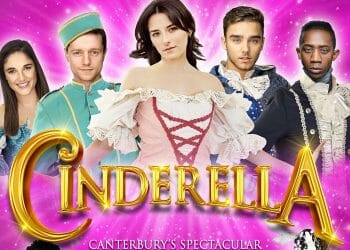 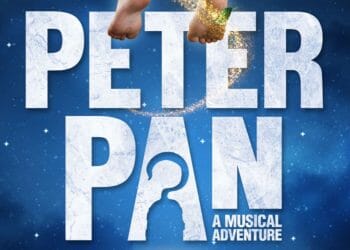 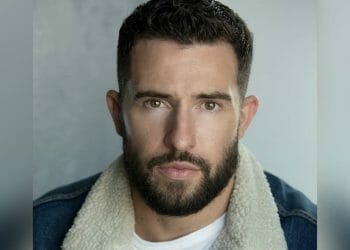 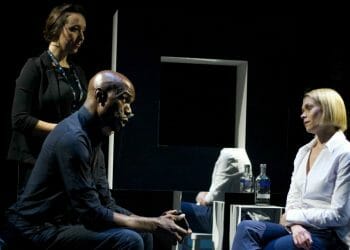 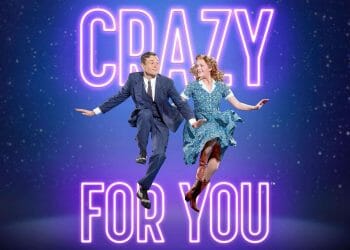 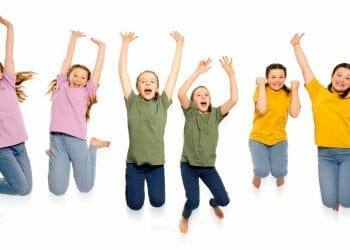