Pitlochry Festival Theatre has announced that it will be presenting a filmed live performance of their forthcoming Christmas production – The Magic of Christmas, in partnership with the Macrobert Arts Centre.

This must-see Christmas show, which will be shot in Stirling and Pitlochry, will be available to Pitlochry Festival Theatre ticket-bookers from 9-23 December and on the big screen at the Macrobert Arts Centre from the 11-21 December.

As the journey begins, our favourite Christmas elves Lari and Hari have a big problem! The cheeky duo were playing football with Prancer, Dancer and Vixen and have lost the North Star! With no North Star, how will Santa find his way to all the houses to deliver the presents this Christmas?

Suitable for everyone, from babes-in-arms to the forever young-at-heart, The Magic of Christmas promises to be a seasonal treat, brimming with story, music, and surprises!

To comply with the latest restrictions, The Magic of Christmas is being filmed as a live performance for all the family to enjoy in the warmth and safety of their homes during the Christmas season.

For Pitlochry Festival Theatre ticket-bookers who are eligible to travel to Pitlochry, a spectacular, outdoor, promenade installation – which will feature in the film – and is located within the Theatre’s picturesque Explorers’ Garden, will still take place within the current restrictions and COVID-19 protection measures.

In addition to screening the show at the Macrobert, the producers hope to bring the enchanting new film to schools in the communities of Stirling and Perth & Kinross.

Elizabeth Newman, Artistic Director of Pitlochry Festival Theatre said: “We are thrilled to be entering a new partnership with the Macrobert Arts Centre and to be working with Julie Ellen on producing the film of The Magic of Christmas. We are passionate about bringing Christmas light, hope and joy to as many people as possible. By working with our sister Theatre along the road, we are certain that we will reach even more audiences during the festive period. We are especially excited to be going on the road in Stirling and across Perth & Kinross to reach more children and communities. “

The Magic of Christmas is written and filmed by award-winning filmmaker Russell Beard and Pitlochry Festival Theatre’s Artistic Director Elizabeth Newman. The film will feature sound design by Ben Occhipinti, music by Barbara Hockaday and lighting designed by Jeanine Byrne. Casting will be announced shortly.

Pitlochry Festival Theatre presents The Magic of Christmas in partnership with the Macrobert Arts Centre from 9-23 December. 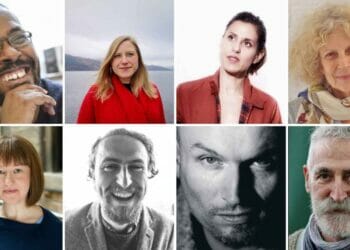 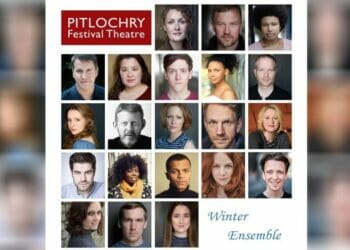 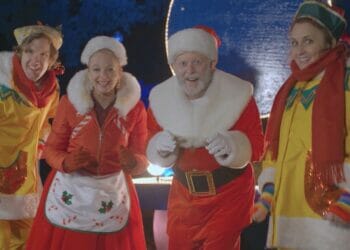 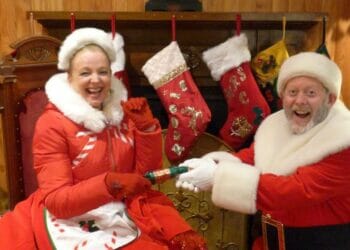 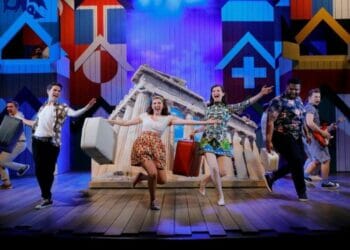