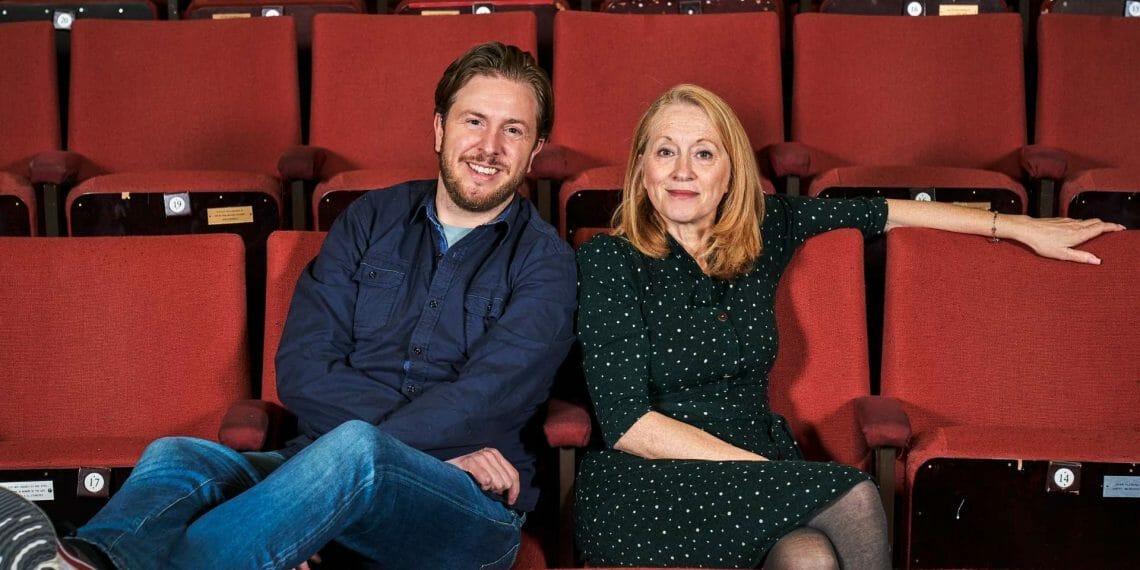 An exciting new adaptation of Arthur Conan Doyle’s 1887 classic Sherlock Holmes adventure A Study in Scarlet is set to captivate audiences this summer when it is brought to life by acclaimed writer and actress Lesley Hart in Sherlock Holmes: A Study in Lipstick, Ketchup and Blood.

In a blasted world, two survivors – a doctor and an actor – pass the time by staging their favourite story salvaged from the flames: A Study in Scarlet, the origin story of Sherlock Holmes. But when tensions arise around casting, more than dead bodies start to surface…

Sherlock Holmes: A Study in Lipstick, Ketchup and Blood cast will feature Tom Richardson (The Prince and the Pauper, New Vic Theatre) as Ash and Deirdre Davis (Eileen Donachie in River City, BBC Scotland, and the films Orphans and Get Duked) as Harry. The production is directed by actor and writer Marc Small with design by Elizabeth Newman, sound by Matthew Tomlinson, movement directed by Lesley Hutchison and lighting by Jeanine Byrne.

Sherlock Holmes stories set exquisite puzzles and resolve them in an entirely logical fashion. This is one of the things that gives them their enduring appeal, that we crave as humans – perhaps more so when logic fails us elsewhere. One of the things that appeals to me most about adapting A Study in Scarlet for Pitlochry Festival Theatre is the puzzle of taking this classic detective novel – which introduces two of the most iconic characters in literature, Holmes and Watson – and trying to reimagine it for a purely theatrical space, outdoors, unplugged, with only two actors and an hour to play with.

As a stage adaptation, I want it to be rooted in the novel and its time, but also to speak vividly to a contemporary theatre audience; to honour Conan-Doyle’s characters and story but illuminate them afresh; to embrace Holmesian logic whilst asking urgent questions that logic can’t resolve: what does justice mean? What is human life worth? How should we live in this world? How should we live with each other? What power is there in stories? And in puzzling all this out, I hope to deliver a show that appeals to Holmes fans, Holmes novices, and anyone in between.

The new adaptation will focus on the forging of Holmes and Watson’s partnership via this first joint murder investigation – and on injecting as much drama and theatricality into it all as possible. On every level this adaptation is a story of two friends striking out together – of partnership, codependency and the science and art of survival.”

Sherlock Holmes: A Study in Lipstick, Ketchup and Blood runs from 8 June – 7 July. Tickets are available from the box office on 01796 484626 or online at pitlochryfestivaltheatre.com 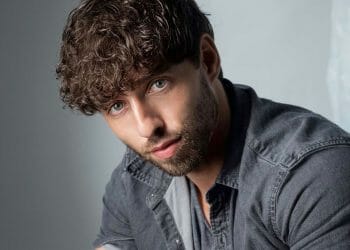 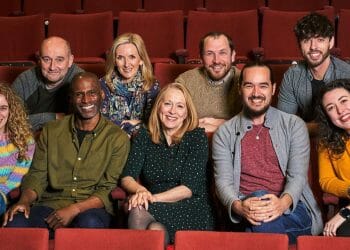 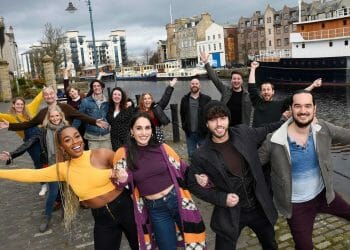 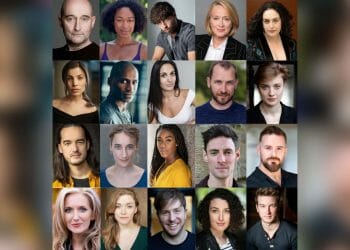 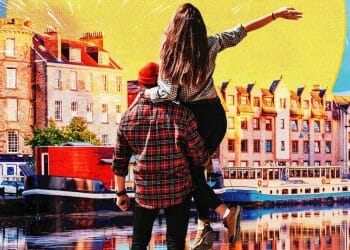 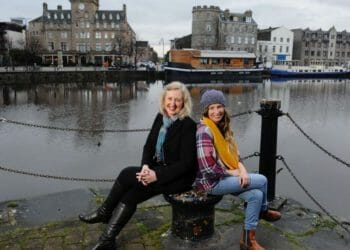