Playing ON Presents Can I Help You

Bringing to life their late co-founder Philip Osment’s final play, Playing ON will present the world premiere of Can I Help You? at The North Wall and Omnibus Theatre this spring. Susan Aderin (Guerrilla, Sky Atlantic; Peer Gynt, National Theatre) will appear as Fifi alongside Gabriel Vick (Les Misérables, BBC; Once, West End) as Francis in this poetic and uplifting examination of how race and gender intersect with issues of mental health.

An off-duty English policeman is about to throw himself off Beachy Head when he is met by a Ghanaian woman carrying a laundry bag and a cat box. Over the course of one night, two very different people learn what it truly means to be touched by the magic of hope. A nuanced and compassionate piece, it finds hope in the bleakest of circumstances.

Drawn from their community mental health programmes, the piece is partly inspired by characters created by service users and clinicians in a six-week theatre engagement programme with East London NHS Foundation Trust (ELFT) and Theatre Royal Stratford East, as well as several interviews with members of the Ghanaian community. Playing ON looks to marry professional theatre and socially engaged practise, using theatre as a method for the powerless and the powerful to explore common issues and find insight into the others perspective.

Director Jim Pope comments, The most precious thing Philip gave to me was the understanding that the real way to engage a group is to listen, respect, honour who they are and treat their offerings as precious gifts. This leads to trust and the permission to interpret, challenge, question, and makes stories. Philip was a teacher, mentor, therapist and so many other things to me; he was a friend. His practise is the bedrock of our work which I take forward into every creative space we enter.

Playing ON will also host wraparound workshops and events across the run including an NHS night, panel discussions and an evening celebration of Philip Osment’s work. Can I Help You? will also embark on a community tour to take the work to the very people whose stories are represented in the play. This February it will go to Dragon Café – the flagship project of Mental Fight Club, We are Spotlight – a creative youth service, St Pancras Hospital, and Blackfriars Settlement – a community services centre. 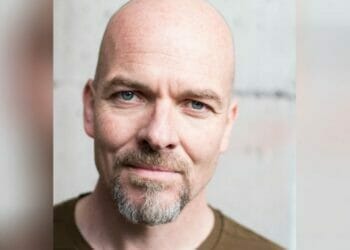 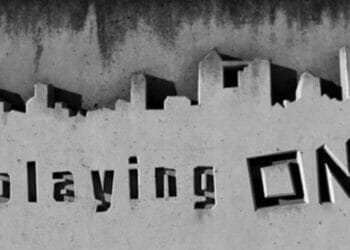 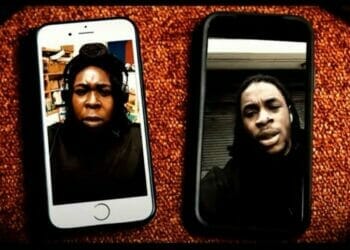 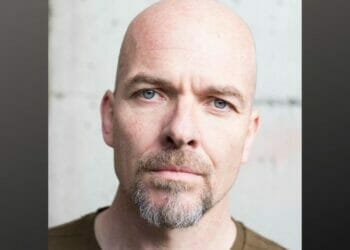 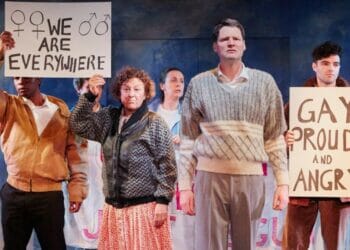 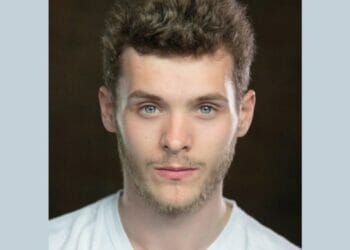 Interview: Connor Bannister on This Island’s Mine at King’s Head Theatre