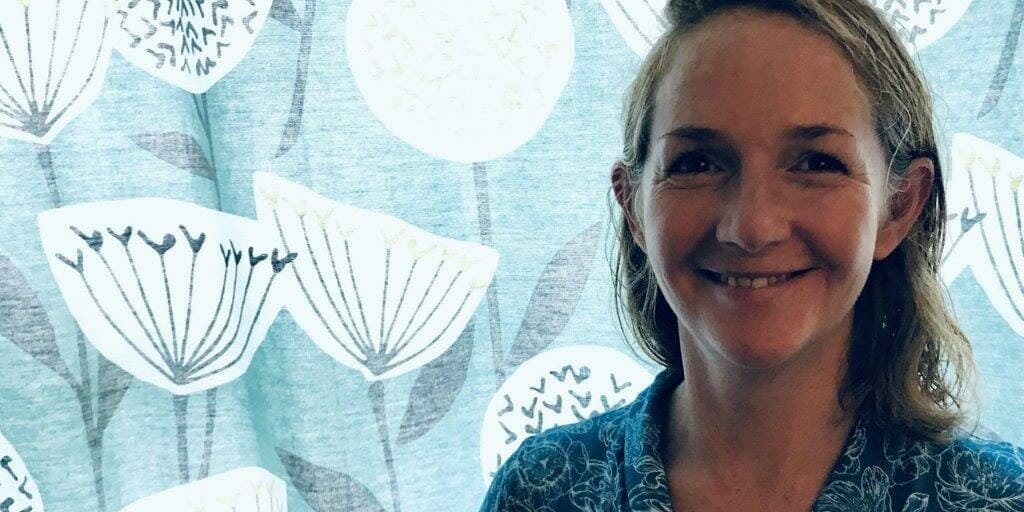 Devon-based playwright and director Lucy Bell has been selected as the fifth recipient of the annual Kevin Elyot Award by the University of Bristol’s Theatre Collection.

The award, created in the memory of the renowned playwright, screenwriter and Bristol Drama alumnus, will support Lucy in creating a new dramatic work inspired by Kevin’s archive, which was donated to the collection by his sister following his death in 2014.

This comprises hundreds of scripts, correspondence, manuscripts, and publicity material detailing Kevin’s work from initial idea to finished product from across his entire career.

Lucy Bell is a Devon-based playwright who writes funny, unflinching plays about British society, and the often-epic dilemmas of caring. Since training in journalism through BBC Documentaries’ New Directors’ Initiative, she has taught in seaside secondary schools and prisons. As a result, she often starts scripts by interviewing people who have lived the story, tapping into their routines, situation-specific language, and sense of humour.

Lucy has won the Ronald Duncan and Plymouth Fringe Awards. She is an alumna of the Soho Theatre Writers Lab where her dramaturg was Charlotte Bennett, the Joint Artistic Director of Paines Plough, the renowned touring theatre company. Lucy is a resident writer at Exeter Phoenix, part of the Northcott Futures programme, and an Open Session writer at Bristol Old Vic. She also co-founded Documental Theatre which has toured her plays SCORE, PULLING OUT and LAMINATED, and produced PULLING OUT for National Prison Radio. She has been commissioned to write for Theatre West (ARE YOU THERE?), Theatre Royal Plymouth (SNIP) and Villages in Action (the rural history project UNEARTH).

Alongside her writing, Lucy also directs and has delivered theatre-making sessions at The Egg at Theatre Royal Bath, the Theatre Royal Plymouth, and Arts University Bournemouth.

Lucy said: “I cannot wait to get started. I have an idea to do with the timeless time-sensitivity of women’s lives and am really interested in the ticking bomb in Kevin Elyot’s writing.

“I am obsessed with social history and the minutiae of how people live out their days in different social and political contexts. The idea of getting a pass card to University of Bristol’s Theatre Collection, plus time and space amongst those texts, is a dream come true.”

Previous winners of the award, Ian McHugh, Jon Berry and Deanna Rodger have produced thought-provoking work in response to the archive. The 2019 recipient, Erdem Asvar, has had his residency delayed due to the closure of the Theatre Collection due to the coronavirus pandemic. He will complete his time with the collection when the Collection re-opens, alongside Lucy.