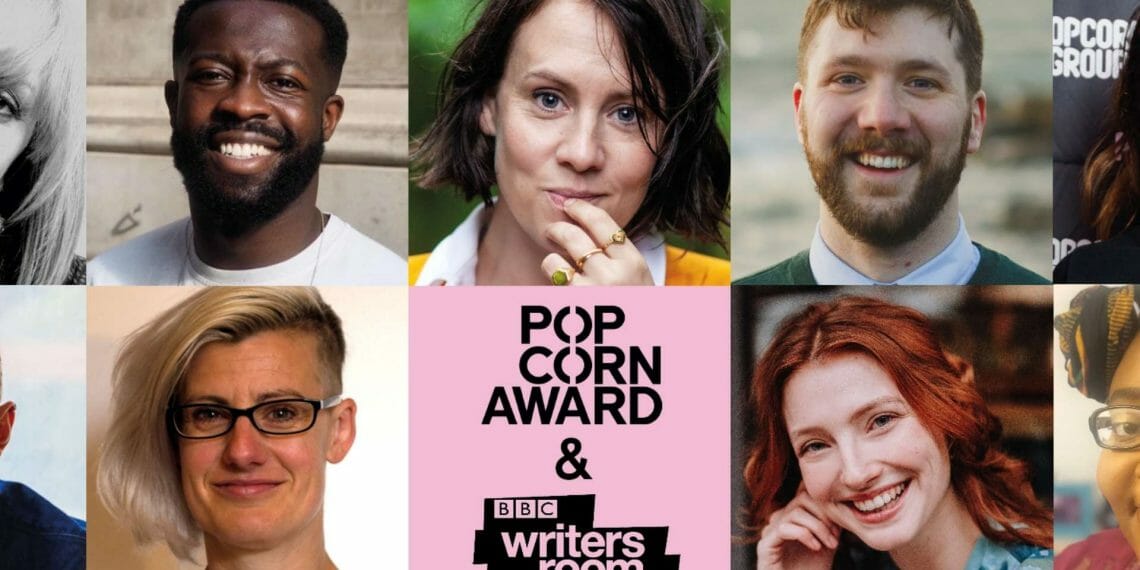 Previous Winners of the Popcorn Award

Popcorn Group have announced that they will be partnering with BBC Writersroom for the first time this year. The Award offers a prize fund of £6,000 to the best of new writing at the Edinburgh Festival Fringe.

It is the only one of its kind at the Edinburgh Fringe, celebrating fearless work which playfully and artistically questions and addresses current affairs, societal trends and contributes positively to public debate. Submissions are open to all pieces of new writing at the top six venues, making it the biggest award for theatre at the Fringe.

After two years of cancellations and setbacks due to the pandemic, the Fringe is returning this year with new writing set to get a real boost as venues plan to run full programmes and bring theatre back to the forefront of the festival circuit. The Edinburgh Fringe has been vital for countless years launching the careers of Phoebe Waller-Bridge, Emma Thompson, Alan Rickman and Rachel Weisz to name a few.

Set up in 2019 by Popcorn Group, the Popcorn Writing Award champions emerging talent from all over the world, highlighting diverse and exciting voices with important messages to share. This year will mark the first year of a collaboration with BBC Writersroom. Jess Loveland, Head of New Writing said, BBC Writersroom is delighted to be partnering with the Popcorn Group on the Popcorn Writing Award for the first time this year. The Popcorn Award has firmly established itself as a champion of new writing and writers at the Edinburgh Festival Fringe over the past three years and has kept the new writing fire burning bright despite the unsettling and challenging times for theatre over the past two years. As the festival gears up for a return to a more normal full programme in Summer 2022, we are thrilled to be able to work with our friends at the Popcorn Award to discover bold new voices from across the length and breadth of the country.

Charlotte Colbert and Jessica Malik of Popcorn Group said, We’re very excited to have BBC Writersroom partnering with us this year on our award. It means that emerging writers will have the opportunity for their work to be read by the BBC and by the team that champion writing talent across the UK. We hope it will open even more doors to unique and underrepresented voices across film, television and theatre.

All plays submitted will be considered provided they are:

2) A play that is being shown at one of the partnering venues: Assembly, Gilded Balloon, Pleasance, Summerhall, Traverse, Underbelly

To be considered writers must send their piece of new writing and a 50-word summary of their play to their respective venue for consideration with “Popcorn Writing Award 2022 // Title of Play // Writer’s Name // Venue Associated” in the subject heading. Submissions are now open until 10am on 24th June. 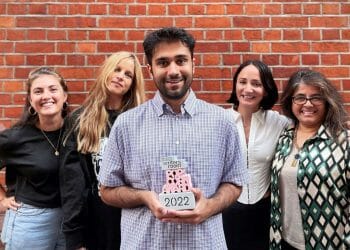