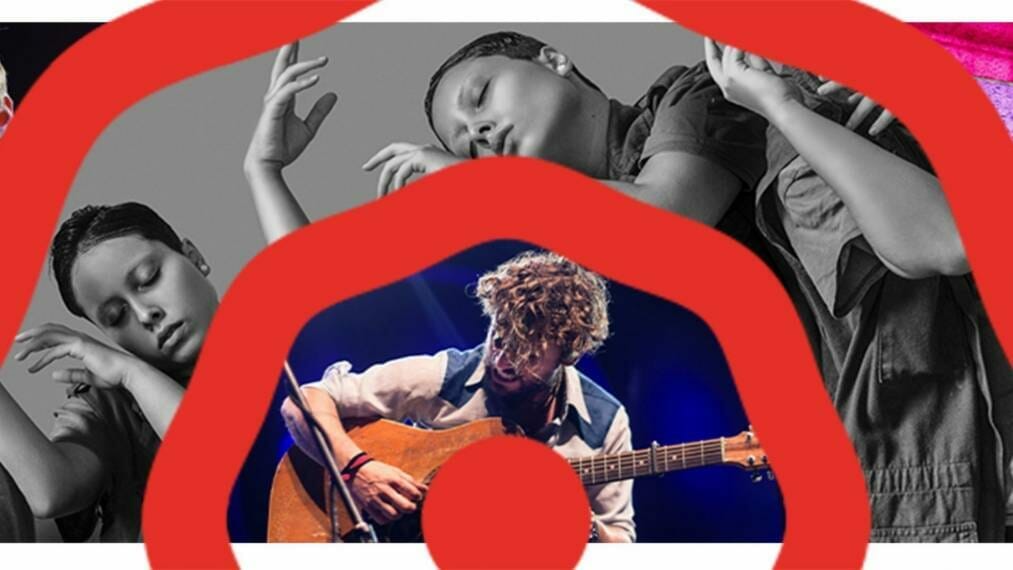 As the soon to be announced line-up for Preston Live Arts Festival this summer begins to take shape the creative team are on the look out for submissions from musical theatre book writers or script writers to work with French Music & Lyrics writing duo, Ludovic-Alexandre Vidal & Julien Salvia, for a brand new musical based on the origin story of Peter Pan’s sidekick, Tinkerbell.

With a creative team in place they plan to work with the successful book writer to bring to life a unique outlook on Peter Pan’s favourite fairy, Tink.

Tom Beynon, Development Producer at Selladoor who are working as delivery partner on Preston Live Arts Festival says “We have been working alongside wonderful music & lyrics writing duo, Ludovic-Alexandre Vidal & Julien Salvia, for a number of years on several projects and now we are looking for a book writer to join us on the journey to Neverland and to bring Tinkerbell’s story to audiences around the world. Despite being a household name, there is much that is unknown about Tinkerbell and how she came to be in Neverland. We want to explore and empower the character of Tink, and how the smallest creatures can have the biggest impacts on the world if they believe in themselves and are believed in by others. We are so excited about working with a local writer on ‘Tink’ and are delighted to have been awarded funds from the DCMS Culture Recovery Fund in order to engage and share this development process with the people of Preston.”

Full details for submissions are available at www.preston.live the team welcomes and encourages applicants of all backgrounds though candidates should either be from or have a base in the North West of England.  The submission deadline for stage 1 is Friday 14th May.

The successful candidate will then be commissioned and invited to join a writers room with Julien and Ludovic, and the Selladoor development team, for an intensive 3 day workshop to develop a collective treatment based on their initial structure concept. Upon successful approval from the development team and producers, this could also lead onto full commission and production in the future.

Preston Live Arts Festival is funded by a recent grant from the DCMS Cultural Recovery fund and will be delivered on behalf of Preston City Council by Selladoor Worldwide.  Preston Live Arts Festival demonstrates the City Councils plans to rebuild a live theatre programme and audience for Preston positioning arts and culture as a key catalyst for the growth and development of the city.

For all information about Preston Live Arts Festival visit www.preston.live 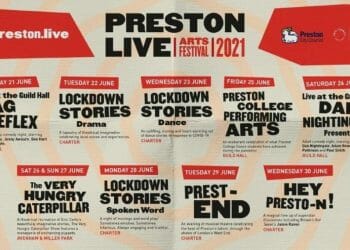 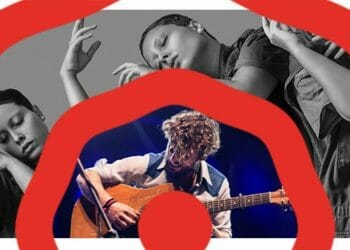 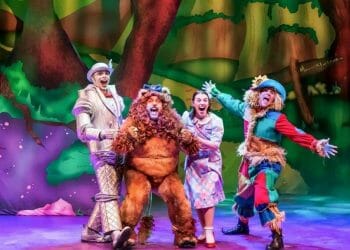 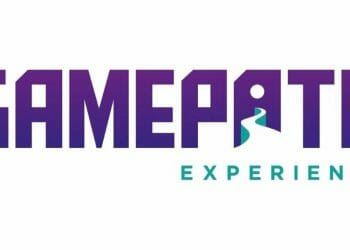 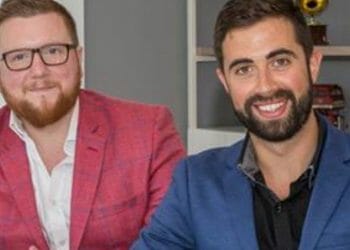 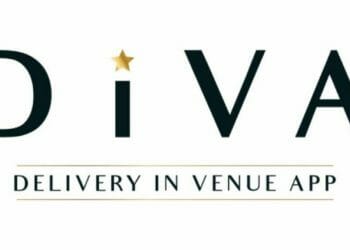