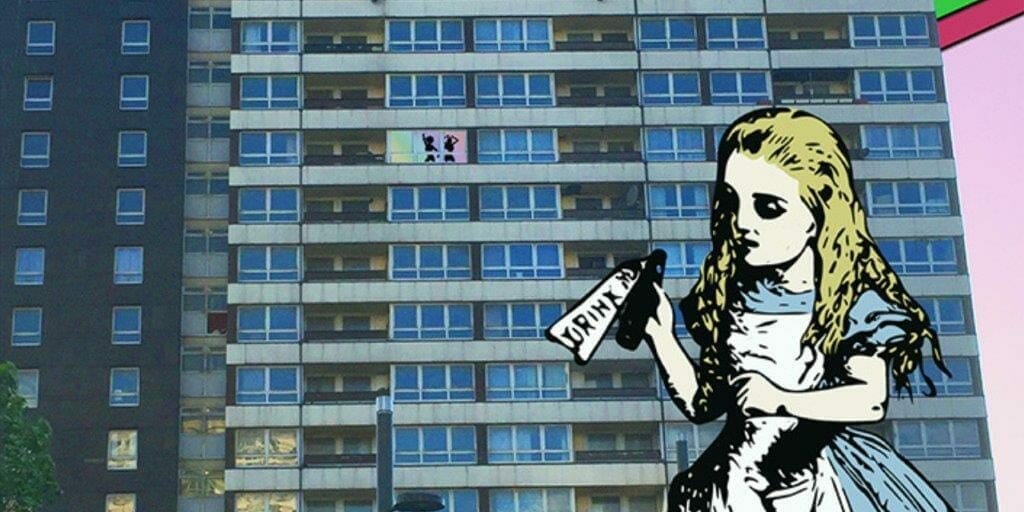 Preview: Alice in Canning Town at Arc in the Park

Following their production of Animal Farm on a real-life farmyard in 2014, James Kenworth and James Charlton bring Alice in Canning Town, a brand new, contemporary urban adaptation of much-loved fantasy adventure Alice in Wonderland to an adventure playground in the East End featuring tree houses, swings, trampolines, rope bridges and giant slides and a cast of professional actors and local Newham primary and secondary school pupils.

This is Alice in Wonderland as you’ve never seen before. All the favourite characters are still there, but in new, modern guises. A cockney rabbit, a rave-mad Mad Hatter, a hookah-smoking ex-Bollywood actor, Tweedledee and Tweedledum as hipsters, and a would-be grime artist called MC Turtle. From Cockney to Bangra, from the Krays to Stormzy, Alice in Canning Town is a celebration of not only one of the best loved fantasies of all time, but a kaleidoscopic and action-packed journey through an East End that survived Hitler’s blitz and reinvented itself as a leading light in multicultural Britain.

Alice in Canning Town has been reconfigured specially for the East End, and performed site-responsively in Canning Town’s Arc in the Park, an inclusive adventure playground in Canning Town. Arc in the Park is a vibrant Adventure Playground, featuring tree houses, swings, trampolines, rope bridges, giant slides, teepees, and as such, is a perfect fit for the playful and surreal world of Alice. The play will involve local Newham primary and secondary school pupils acting alongside professional actors.

Following the critical acclaim of James Kenworth’s When Chaplin Met Gandhi, Revolution Farm, and A Splotch of Red: Keir Hardie in West Ham, three plays which were a unique collaboration between professional theatre artists and young people in Newham, Alice in Canning Town is the fourth in a quadtrilogy that explores the borough’s rich heritage and shows off the talent of its young people. It continues the collaboration between Kenworth and director James Charlton.

James Kenworth’s previous plays include the award winning Dementia’s Journey (London tour), and Newham-based, site-specific plays, When Chaplin Met Gandhi (Kingsley Hall), Revolution Farm (Newham City Farm) and A Splotch of Red: Keir Hardie in West Ham (Newham Libraries/Community Links). James Martin Charlton is an award-winning playwright as well as director and academic. His previous plays include the critically acclaimed Fat Souls and Coming Up (Warehouse, Croydon), the sell-out hit I Really Must be Getting Off (White Bear), and Coward (Just Some Theatre Co.). 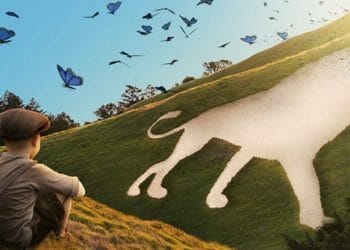