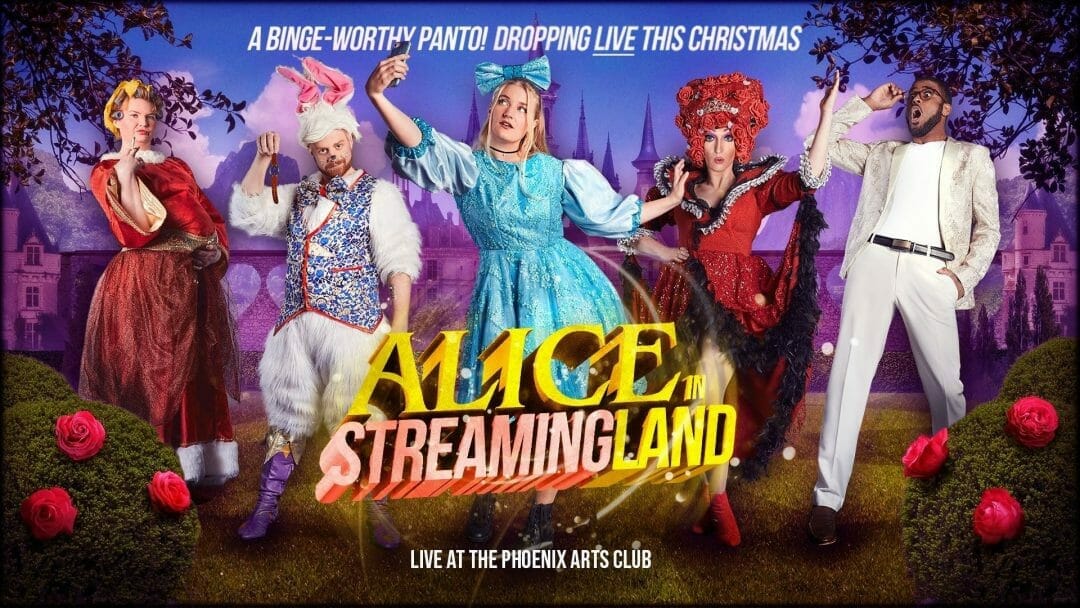 Alice in Streamingland is a pansexual musical pantomime, playing at the much loved Phoenix Arts Club from 5th December to 3rd January, celebrating Alice’s fall into the world of Streamingland – those streaming entertainment channels we couldn’t do without over the last nine months.

This LIVE musical pantomime finds Alice following the White Rabbit down the rabbit hole into Interflixland, Disney C Minusland and iPlayerland as she struggles to get home. Will the Evil Queen of Hearts take over as Vice President of Global TV, will The White Knight win through with his new “Made in Streamingland” reality show, or will Alice triumph against all odds as she records her journey for her TokTik channel?

Along the way, she’ll meet all the familiar Wonderland characters – but with a twist – who would have thought that the Queen of Hearts would be played by RuPaul, The White Rabbit by Joe Exotic, The Cheshire Cat by Moira Rose, or the Duchess by Dot Cotton?!

Alice in Streamingland is one of just a handful of LIVE pantomimes to be running in London’s west end this winter, and will be performed under social distancing measures to ensure cast and audience safety. Capacity will be limited to just 40%, and audience members will be provided dedicated cabaret tables – just like being at the Mad Hatter’s Tea Party! To ensure inclusivity, single ticket options are being provided, and guests from the same bubble are strongly encouraged to attend.

Alice in Streamingland is written by Colin Savage, an Executive Producer with twenty years’ experience in the world of TV and social media. With Alice in Streamingland, he smashes together his experience of TV memes with years of knowledge playing a traditional pantomime Dame all over the country. The set cleverly involves video backgrounds and live cameras to create an amazing mix between staged theatre and television, with ten thumping songs performed by West End actor singers.

Colin Savage says: “What’s been the most enjoyable is being able to enjoy the nostalgia of Lockdown Streaming TV so early on – who would have thought that RuPaul’s Drag Race, Schitt’s Creek and Tiger King would become such an important part of our social history so quickly – let alone keep us going through those long lockdown months.”

Alice in Streamingland is at Phoenix Arts Club 5th December to 3rd January, tickets are on sale here. 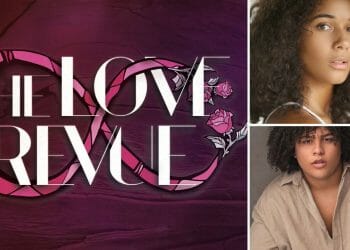 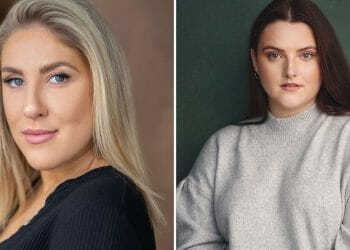 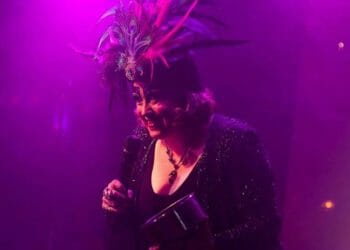 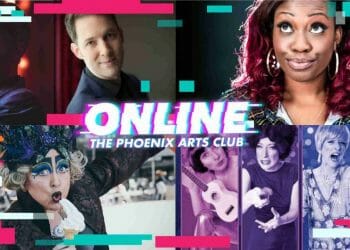