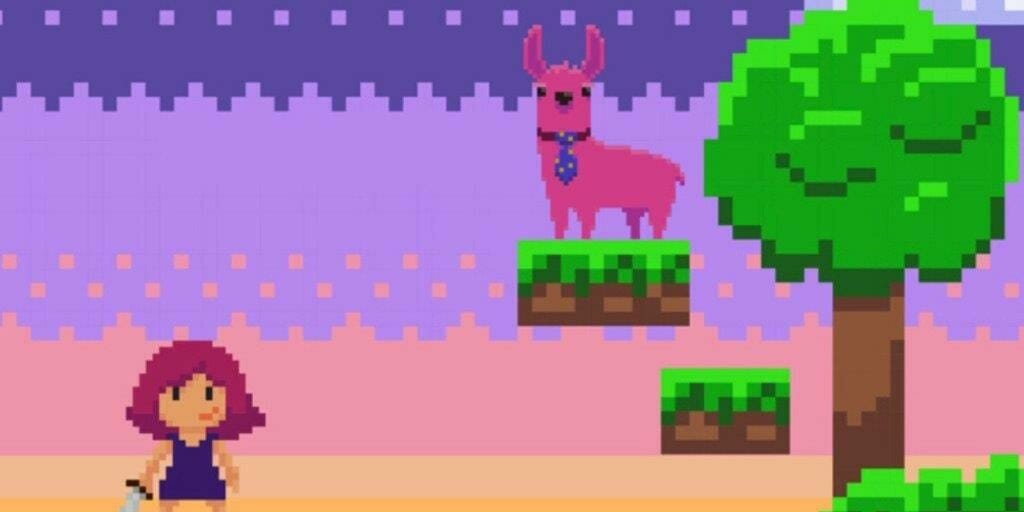 Studio Odder and Chronic Insanity are very proud to present Glitch by Krystina Nellis; a show about Autism, grief, small towns, and video games. Developed as part of the Soho Theatre Writers Lab and debuting at VAULT Festival 2020, this semi-autobiographical show looks at what it is to be made to be an outsider and the power of allowing people to tell their own stories.

Kelly’s autistic, never left her hometown because of it, and now she’s facing her Dad’s declining health. She’s frustrated, stuck, and looking for a way out – although she doesn’t realise it until it potentially arrives, in the form of a video game speedrunning contest.

“I’m weird. Diagnosably weird. I mean, I don’t actually feel weird, but everyone tells me I am, so I must be?”

As Kelly navigates her grief, she comes to understand what her Dad has been trying to tell her all along. Other people have been writing Kelly’s story, making her a label instead of a person. Maybe it’s time for that to change.

Glitch is about the stories we tell about those seen as different, and asks – isn’t it past time we let everybody create their own stories?… We are also aiming to make the performances as accessible as possible to allow anyone to enjoy the show regardless of their ability.