How do people miss the signals of someone withdrawing consent? Inspired by the Aziz Ansari scandal, Madeline Gould and Joel Samuels have both written monologues for characters on a date without conferring. Greyscale is a novel way of creating theatre, this process will emulate the discrepancies in memory when two people recount the same experience.

Lou is in the Vaults bar, they’ve got some thoughts about their date. Jaz is in the smoking area ready to explain. Presenting three sides of the truth, the audience will be split into intimate groups to hear one monologue before they come together to look through peep holes at the date, finally separating again to hear the second perspective. The production poses questions about who we should trust when one party believes it is sexual misconduct and the other simply a bad date.

This voyeuristic theatrical experience explores the rituals and minefields of dating in a post #MeToo era. With a rotating cast, both characters will be variously played by men and women as heterosexual and same-sex couples. Greyscale is about more than gender; it is about sexual dominance, social constructs and power. It brings the #MeToo movement from the penthouse heights of media moguls’ hotel rooms down to the level of the everyday.

Can one party be oblivious to someone’s discomfort in a sexual situation? Was Aziz Ansari telling the truth, did he have no idea that ‘Grace’ was that uncomfortable? Did he know and push forwards anyway? Greyscale explores the conditioning which feeds into consent and underlies partner dynamics.

Roann McCloskey comments, The conversation needs to be more than what the #metoo movement started. We’re distracted by this space we have moved into where we believe that sexual assault is committed by giant fairytale villains. There is a base layer of consent that is being ignored. It goes hand in hand with power dynamics and entitlement and that’s where we need the conversation to head. What can we do to transform the future of consent? Why? How?

Greyscale is at VAULT Festival 2nd February to 17th March 2019. 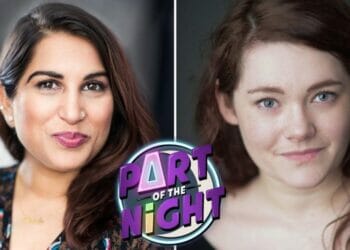 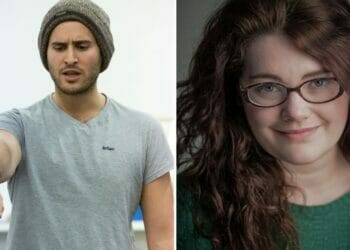 Preview: A Wake in Progress at VAULT Festival 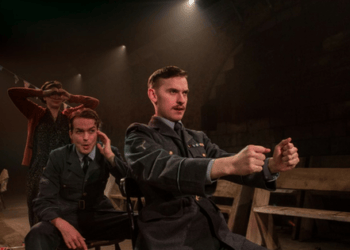