Preview: In Bad Taste at The Space

In Bad Taste The Space

In Bad Taste is a moral play for people whose morals are consistently being tested. Written and performed by women who are infuriated by the current state of affairs in the UK and beyond, the play is a reflection of the general mood of a generation.

Sixteen Sixty Theatre are an emerging theatre company in South West London. They are a force of six women who exist to create, empower and take up space. The company take their name from the year that British women were finally allowed to tread the boards and become paid actresses.

Sixteen Sixty explain, “We’ve always been a fan of the saying ‘eat the rich’ and started wondering what would happen if people actually followed through, so Daisy began writing about a group of women who did just that. We feel very strongly about a lot of topics that are commented upon in the piece, taking it from just being a play about to cannibalism to something much, much more — something very close to our hearts.”

Violet hates her boss. And capitalism. Mostly capitalism though (at least that is what she tells her best friends when she ropes them into creating her new utopia.) Fuelled by an onslaught of sexism, homophobia and unrealistic expectations of what it means to be a woman, the group set about chewing the fat of people who have done them wrong. It’s time to spark some sort of cannibalism-meets-feminism revolution.

Having met whilst studying, the company all live together. Sixteen Sixty said, “Lockdown was a time we spent getting even closer as a company and as a friendship group. Like most people, it was hard being stuck inside for so long and we struggled with not being able to go out and be creative. It’s such an amazing and surreal feeling to be able to be inside a theatre once more.”

Artistic Director of the Space, Adam Hemming, says, “This was one of the funniest new plays that we’d received in a long time, I was laughing out loud numerous times whilst reading the script, it just doesn’t let up. The comedy is sharp, political and full of exquisite feminist rage.”

Sixteen Sixty were nominated to receive a Theatre Company Sponsorship through the Space’s #SaveOurTheatres crowdfunding campaign. The venue raised over £15,000 with donors pledging to provide development and support for 10 actors, 7 playwrights, 6 directors, 3 theatre companies, 2 theatre practitioners, 2 residencies, 1 producer and an online workshop course for 30 people. 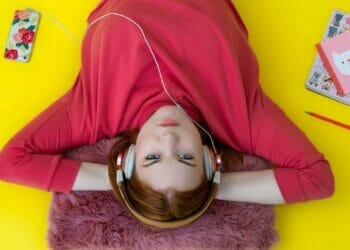 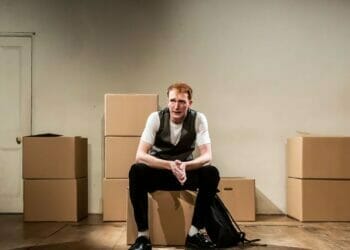 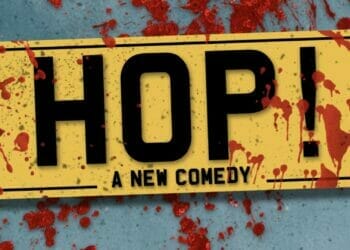 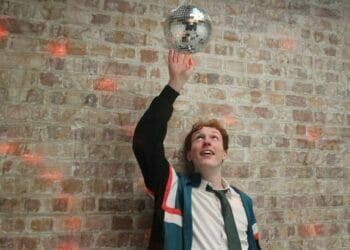 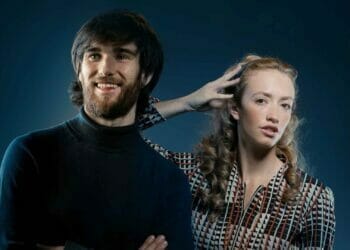 Hello Georgie, Goodbye Best to Open at the Space 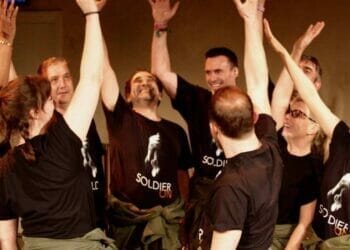