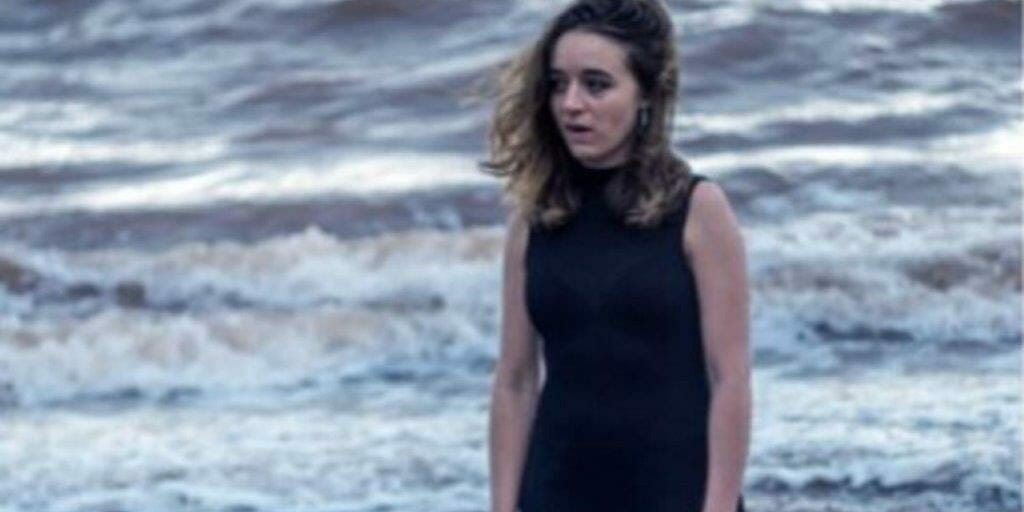 Preview: Killing It at VAULT Festival

Through three generations of women who have lost someone close to them, Killing It is a dark and funny exploration of the very modern pressure to make grief useful. When a young man goes missing at sea, his girlfriend does what the traditions of her culture demand and turns her loss into a stand-up show. His mother takes comfort from her YouTube audience, and her son’s best friend. His grandmother is not paying attention because she is busy plotting the assassination of the US president.

Writer and performer Josephine Starte said, “I wrote Killing It at a fairly hopeless time — I’d come back to London after four years in Australia, leaving a relationship and a life, for a self-destructive country full of unhappy old friends. I agreed with them. Then a close friend died suddenly and depression turned into layers of grief: hysteria, disbelief, panic, despondency. Being this heartbroken seemed like something that could easily ruin my life, and my impulse was to write about it, to take back a little control. Killing It developed into a story about this impulse: the need to make sadness productive. I wrote about three women all attempting to be emboldened by tragedy, in the midst of a hardening world, where grief only makes them vulnerable, and where the vulnerable do not survive.”

Josephine Starte is an award-winning writer-performer. She’s also an improv comic and an associate of Live Beasts (‘A reason to be cheerful’, Tim Crouch). Long listed for the Bruntwood, the BAFTA Rocliffe award amongst other prizes, last year she was an invited writer at the Alpine Fellowship’s Venice symposium alongside Polly Stenham and Emma Watson.

Lily McLeish is an award-winning theatre director and a creative fellow of the RSC. Since 2012 she has worked with Katie Mitchell as her Associate. Lily’s directing work includes Scrounger (Finborough theatre), While You Are Here (DanceEast, The Place), Schism (The Park), The White Bike (The Space), A Colder Water Than Here (Vaults) and Absence (Young Vic). As an Associate her work includes Anatomy Of A Suicide (Royal Court), Orlando (Schaubühne), Norma Jeane Baker (The Shed, New York), Ophelias Zimmer (Royal Court), and 2071 (Royal Court). Lily’s production of Schism for The Park Theatre was nominated for an Olivier and she won the Origin Award for new work at VAULT 2017. 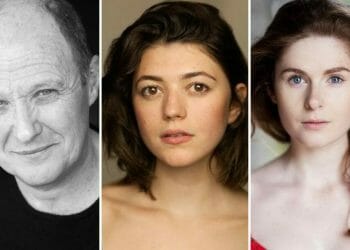