Lionman follows Leonard, a writer currently employed to write people’s obituaries, who loves films and is attempting to write a screenplay. Recent graduates from UCLAN, Dapertutto head out on a National tour this month with this cinematic new devised show. Inspired by the works of Terry Gilliam and Jean Pierre Jeunet, their theatrical style has been described as “compelling, fascinating, unique, unusual, absurd, surreal, dark and atmospheric”. It’s creation has been supported by Harrogate Theatre, Slung Low in Leeds, Waterside (Greater Manchester) and UCLan (Preston)

Throughout the show Dapertutto cleverly use multimedia, sound design and physical theatre to create this lonely dystopian world. Leonard never really leaves his room and instead has several encounters with a bullish neighbor, a domineering landlady and most importantly a girl he can hear through the air vent. As this relationship grows we begin to question what is real or pure fantasy.

Both actors reveal incredible performance skills, with no marks or beats missed and no actions mistimed… Ultimately, lionman offers an unusual, absurd and surreal take on the story of a man’s thwarted ambitions and desires – She-Wolf Manchester

The style of the play is what makes it so compelling, fascinating and unique. If Charlie Chaplin had done ‘Noir’ rather than slapstick, this is probably what would have been the result. Surreal, absurdist, dark, and atmospheric. – Number 9

You are drawn ever closer to the edge of your seat to see just how Hardman manages these feats of physical theatre. It may be a cliche, but this really was a work that made you stop and wonder at times. –Andrew Riley

Lionman is at Camden People’s Theatre on 13th March 2020.  Tickets are on sale here. 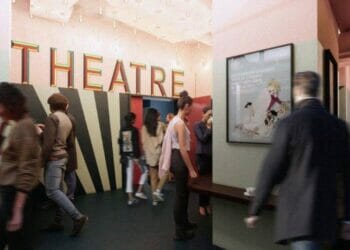 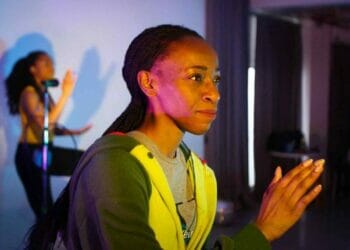 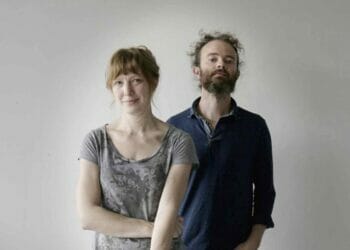 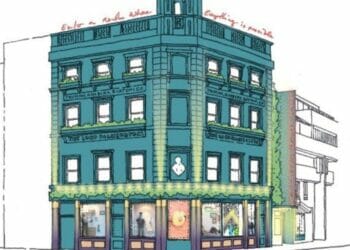 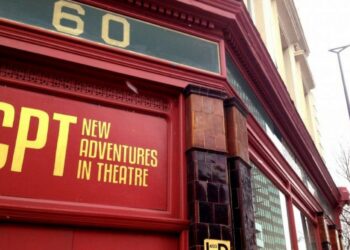 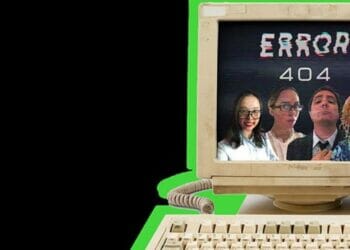