‘It’s the end of the Earth. And if I’m gonna f**king die, I at least want to die knowing I loved.’

Kyle returns from Afghanistan after being injured in an IED blast. Only a paper cut. Or that’s what he wants his friends, family, and a potential new love to believe.

Paper Cut is a tender love story between two men who have been through the worst together. Told through the prism of a soldier, they are forced to redefine what love is, and what it really means to be a man.

Writer Andrew Rosendorf said today, “It’s an incredible experience being supported by Theatre503 and Ecclesia to bring Paper Cut to London. It was shortlisted for the 2018 Theatre503 International Playwriting Award and to have them want to continue a relationship with the play is extremely special. Paper Cut, at its heart, is asking: What does it mean to be a man? What does it mean to be a gay man? I can’t think of anything more pertinent to be asking and questioning as we find ourselves right now in an increasing moment of toxicity, violence and war at home and abroad...” 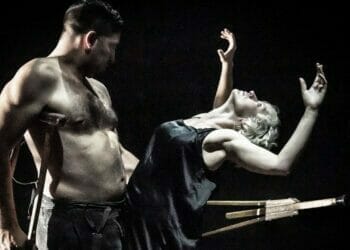 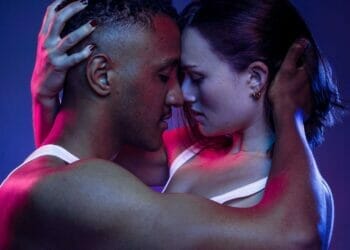 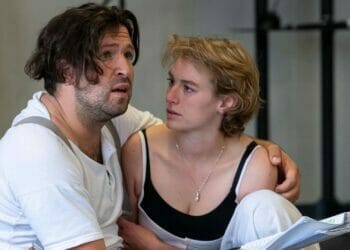 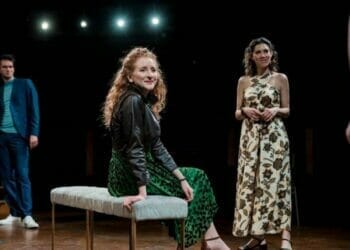 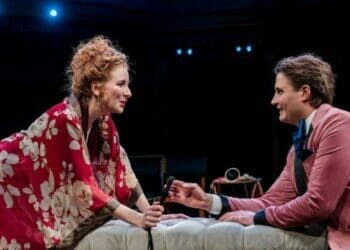 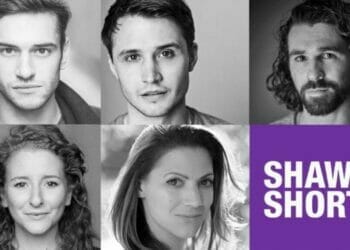