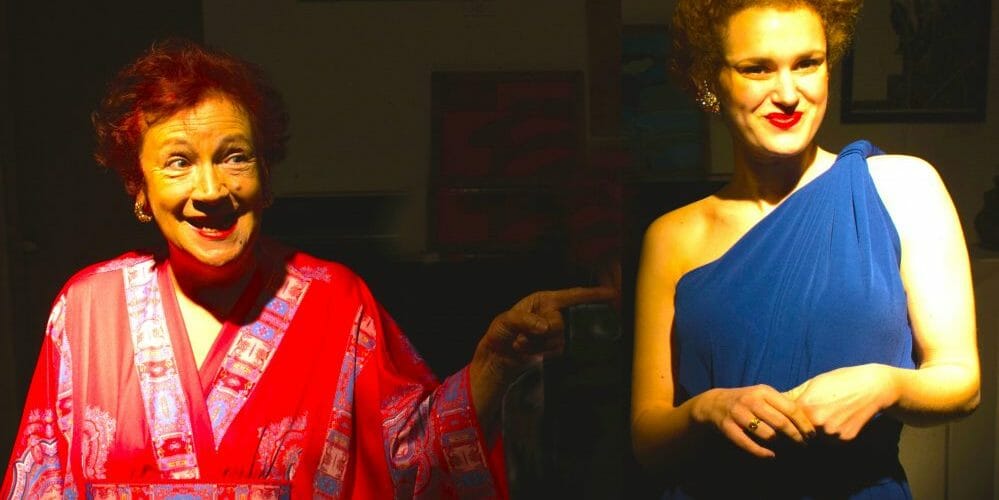 FROM GLAMOUR-GIRL TO WAR HERO…

Star Of Strait Street – a musical from Malta

Based on a true story from World War Two, Star Of Strait Street takes us back to the wild days of Valletta’s notorious red-light district.

Glamorous dancer and show-girl Christina Ratcliffe arrives in Malta to entertain the troops. Then she meets a daredevil RAF pilot. And the rest is history!

Christina volunteers with Fighter Control in the secret underground world of the Lascaris War Rooms, becoming Captain of her Watch. She’s awarded the British Empire Medal, and becomes a war hero in her own right, known as ‘Christina of George Cross Island’.
Starring Polly March, Larissa Bonaci and Geoff Thomas, this one-act musical is sponsored by The Mackintosh Foundation.

The Great Big Radio Show to be Streamed by Teatru Manoel

“It’s about love, and beautiful people, but it’s also about strength and courage and serves as a window on life in Malta during the war…  The beautiful Christina Ratcliffe met Adrian Warburton, at 26 the most decorated pilot in the RAF, eccentric, crazy, gallant beyond belief. How could she not fall in love with him?” – Veronica Stivala, Times of Malta 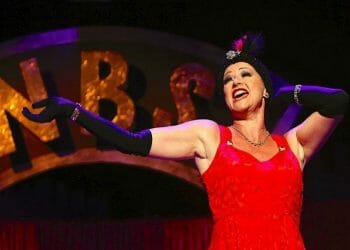 The Great Big Radio Show to be Streamed by Teatru Manoel