Multi award winning troupe Slightly Fat Features are the cabaret variety show you never knew you wanted, but it turns out you needed. Direct from Sunday Night at the Palladium this is the silliest variety Christmas show you will ever see!

The comedy troupe are back in London for six shows only with their own special brand of riotous comedy cabaret. Variety is back and it’s Slightly Fat.

Slightly Fat Features are the pinnacle of old school variety – updated for the 21st century and single-handedly rescuing the genre and crash landing into theatres across the globe. Shows performed by a stupefying septuplet of world-class entertainers who will leave your belly aching and demanding seconds.

Slightly Fat Features were awarded the ‘Prix Coup De Coeur’ at the Just For Laughs Festival (Montreal),’ Best Show’ at the Great Yorkshire Fringe (York) and have countless standing ovations under their (buckling) belts from venues across the UK including at The Roundhouse (London), Tobacco Factory (Bristol) and at The Pleasance at the Edinburgh Fringe Festival. 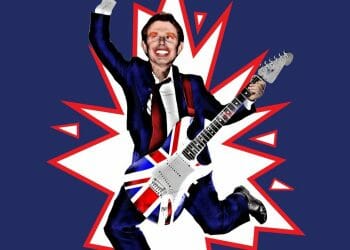 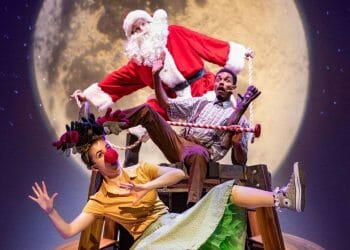 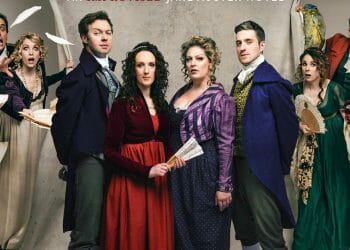 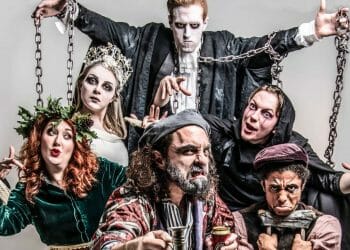 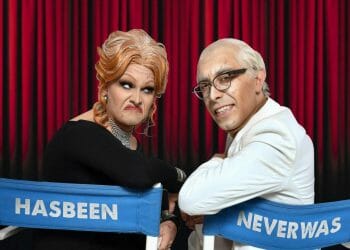