MetalMouth Theatre bring their new short show Vines to Theatre N16 in March 2017, running at just 30 minutes. Vines tells the story of a girl finding herself through a spiritual ayahuasca ceremony. Uplifting and thought-provoking, it’s a look at how to become the person you want to be, why you behave the way you do and finding human connection. Sometimes in life you just need a little push in the right direction… sometimes that push can take you to another dimension you couldn’t imagine in your wildest dreams.

“I’m scared I’m going to blink and I’ll wake up when I’m 60 and die not having done anything. I don’t want to regret anything.” Vines is a magical piece of solo storytelling which takes you on the journey of a young girls self-discovery and ﬁnding of her place in the world.

Writer/performer Alex Critolph trained at LAMDA and has worked on BBC’s Doctors, at The Waterloo East Theatre and with SONY. She started writing and producing her own work whilst at The BRIT School under Metal Mouth Productions, with productions including Sinisterrr at The Hen & Chickens and Cockpit Theatre and WASHED for The Brighton Fringe Festival. 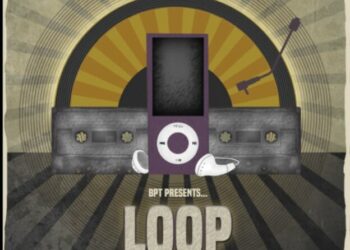 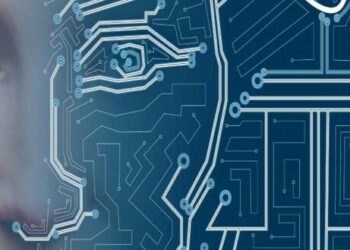