Ahead of the 30th anniversary of the 1988 student uprising against the military dictatorship in Burma (now Myanmar) on 8th August, Guy Slater in association with Tara Arts is proud to announce the World Premiere production of Eastern Star, to be performed at Tara Theatre from 11th – 29th September.

Eastern Star is based on the true story of the relationship between a BBC World Service journalist, Christopher Gunness and a Burmese human rights lawyer, U Nay Min, with the latter acting as the ‘architect’ of the revolution, and the former serving as its ‘voice’.

After the revolution was brutally suppressed Chris went on to comparative fame and fortune (he is currently director of communications with UN in the Middle East) while U Nay Min was arrested, imprisoned for 16 years and tortured. Set around their fraught and painful reunion 25 years after the revolution, Eastern Star examines the responsibility of global news corporations towards their sources, touching on the theme of news manipulation and fake news. The piece shines a light on what happens when a journalist walks away from the subject of their story. At its heart, the play questions who writes history – the activist or the journalist?

Eastern Star is written and directed by Guy Slater, who was struck by Chris’ story after hearing him speak at a fund-raising event, and with his permission set about adapting this fascinating story for the stage. Guy has had a long and successful career in theatre and television. He ran the Horseshoe Theatre Company, mainly operating out of the Haymarket Theatre, for seven years. He has directed plays in many parts of the world – London, California, Edinburgh, New York and India. Actors he has worked with include Derek Jacobi, Gwen Watford, Timothy West, Paul Scofield, Zoe Wanamaker, Wendy Hillier, George Cole and David Morrissey.  He has also written many plays for radio and television.

Guy Slater said:  “Christopher and U May Min’s story is a moving and resonant one. I am delighted to be bringing it to the stage for the 30th anniversary of the 1988 student uprising. People rarely stop to think about the relationship between a reporter and his/her subject. Its been a challenge and a delight to look at the story from both – very complex and painful- perspectives.”

Christopher Gunness said: “It’s surreal to have started a revolution by mistake without even realising it, but as a cub reporter at the BBC that’s just what I did. I never imagined that my reporting would play a part in shaping the fate of a nation and writing the first draft of its history. And with the Rohinga crisis deepening, that history is still being written. The true hero of this story is U Nay Min, and I am delighted that this story is being brought to the stage on this momentous anniversary.” 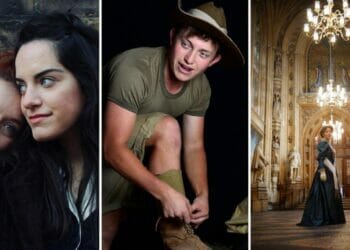 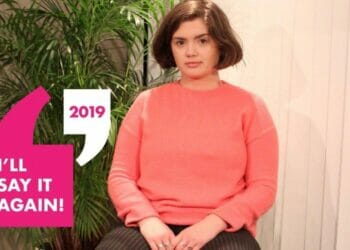 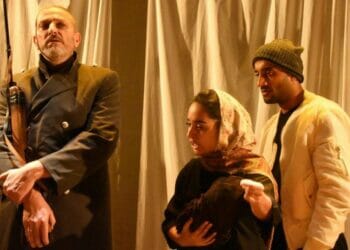 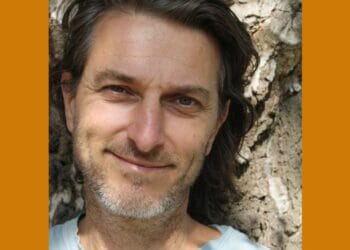 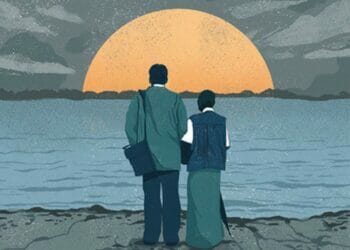 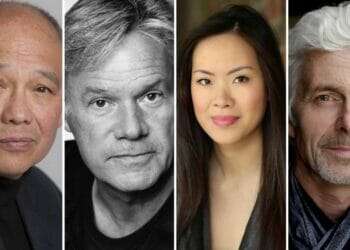 Casting Announced for The Eastern Star at Tara Theatre