On Saturday 3rd of October 2020 audiences tuned in to experience the distorted and immersive world of Sky original drama, The Third Day, through a theatrical live event – ‘Autumn’ – broadcast as-live on Sky Arts and online on Sky TV Facebook for 12 hours from 9.30am – 9.30pm. This innovative theatrical event reached over one million viewers and was nominated for the BAFTA  in the Live Event category. Punchdrunk has announced that the full 12-hour experience is available to watch by visiting www.punchdrunk.com/project/the-third-day-autumn.

Originally designed to make The Third Day the world’s first immersive TV series, ‘Autumn’ was intended to be watched with a live audience in attendance but was re-imagined as a live theatrical broadcast after the UK went into lockdown. It was widely recognised as one of the most ambitious pivots from a live environment to a digital one during the course of the pandemic. The BAFTA nomination recognises that achievement.

The Third Day: Autumn follows the events of a single day in real time, featuring a cast including Jude Law and Katherine Waterston. Singer Florence Welch (of indie band Florence and the Machine) also featured in an acting role. Capturing events as-live and in one continuous take, this cinematic broadcast brought viewers deeper into the mysterious and suspenseful world of the series, intensifying its already blurred line between fantasy and reality. It was co-directed by founder and artistic director of Punchdrunk, Felix Barrett, and The Third Day: Summer director Marc Munden.

Created by Dennis Kelly and Felix Barrett, The Third Day consists of three separate but interconnected stories that all take place on Osea Island; ‘Summer’ (eps 1-3), ‘Autumn’ (theatrical broadcast) and ‘Winter’ (eps 4-6). Each story can be seen individually but watching all three parts offers the full experience of The Third Day.

The Third Day was commissioned by Zai Bennett, Sky UK’s Managing Director of Content and Cameron Roach, Director of Drama at Sky Studios, with Liz Lewin as the Commissioning Editor. The series is a co-production between Sky and HBO. It is the first original drama to be produced in-house by Sky Studios, Sky’s new Europe-wide production arm, in partnership with Plan B Entertainment, the world-renowned immersive theatre company Punchdrunk and writer Dennis Kelly. All six episodes of The Third Day are produced by Adrian Sturges. Autumn, the theatrical live event was produced by Gareth Collins and Sarah Goodfellow. 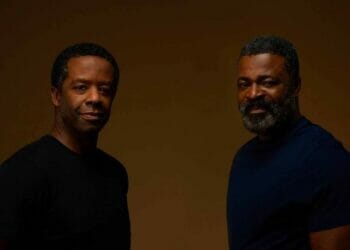 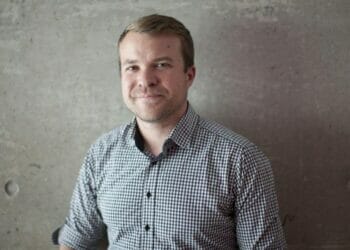 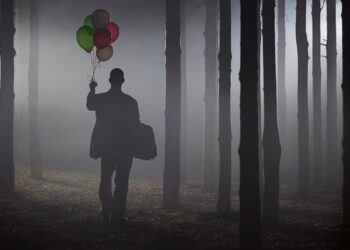