West End and Broadway star Ramin Karimloo and co-composer Nadim Naaman will head the cast for the premiere of Rumi: The Musical at the London Coliseum.

Dana Al Fardan, one of the Middle East’s leading contemporary composers, and West End star Nadim Naaman today announce that their second major stage musical, Rumi: The Musical will get its world premiere at the London Coliseum in  November 2021.

Rumi, based on a story about the 13th century philosopher and poet Rumi by Evren Sharma, follows Al Fardan and Naaman’s 2018 debut ‘Broken Wings’, which premiered in the West End at the Theatre Royal Haymarket before touring the Middle East.

Rumi: The Musical will premiere as a semi-staged concert at the London Coliseum on November 23 & 24. The live premiere follows the release of a full-length concept album on Broadway Records.

Tickets will go on sale on Tuesday 14 September.

Dana Al Fardan said: “Writing ‘Rumi’ felt like a blessing, during a period of so much upheaval in the world. The show’s emphasis is on looking within ourselves, and accessing the abundant sphere of creative force which shapes our conception of reality. It has been such a healing journey and I can’t wait to share our show with audiences at The London Coliseum.”

Nadim Naaman said: “We were so thrilled with the response to the release of the Rumi concept album earlier this year, and to its unique qualities as a piece of theatre. I am so grateful that we now have live performances to look forward to, particularly after the challenges we have all faced as an industry in the recent past. We are hugely grateful to everyone at English National Opera for welcoming Rumi onto the majestic stage of The London Coliseum.” 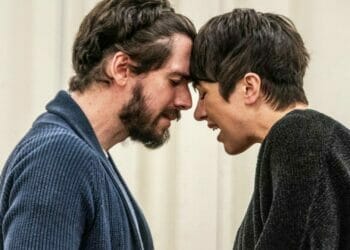 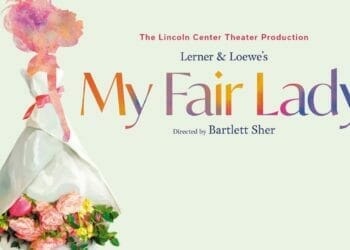 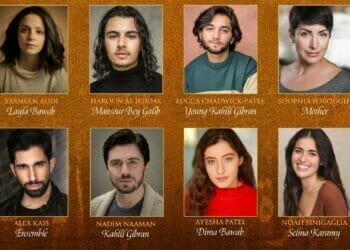 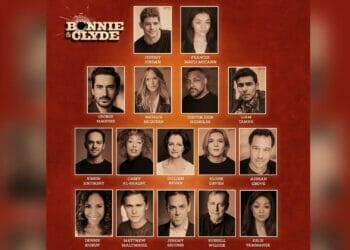 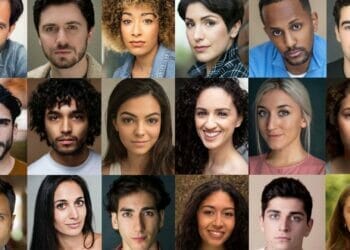 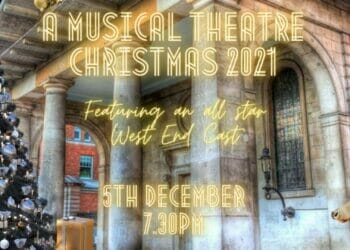