Directed by multi-award-winning comedienne Angie Le Mar, Soul Sisters is an exhilarating new all-female soul musical that will take you on a journey of success, survival and sisterhood.

Angie Le Mar celebrates a career that spans over thirty years, after becoming the first Black female stand-up on the British comedy circuit, Le Mar is now respected in the showbiz world of comedy, television and film.

Soul Sisters, written by David Kent, is on sale from today in venues across the country.

Angie Le Mar, Director for Soul Sisters The Musical said “I am truly honoured to be directing this amazing musical. Growing up and listening to Soul Music, it was not only the soundtrack to my life but to many people’s lives. David Kent has given us a great relatable story of sisterhood, friendship, and so much more. This production will hit you on so many levels from beginning to end! If you love music, love Soul and the memories, you’ll love Soul Sisters.”

Have you ever felt like you want to turn back the clock and party with your best friends? The stars of Soul Sisters are about to do just that. Set in a holiday camp chalet at a Soul Weekender, we follow a 70s smash-hit making band, The Fabulettes, as they seek to reclaim that elusive closeness they once shared as starry-eyed teens.

Our stars, Alma, Moira, & Rachael, have known each other for 30 years yet nothing can prepare them for tonight’s revelations. They face the real, honest truth and express themselves in the only way they know-how – through the very music that brought them together.

If real friendship is about accepting your friends as they truly are, then perhaps first they must learn to accept themselves.

Matt Brinkler, Executive Producer at RED Entertainment said “Bringing new musicals and comedy to theatres all over the country is our passion at RED Entertainment. We’re really excited for everyone to come and join us at Soul Sisters. It’s like the UK’s answer to Dreamgirls and everyone leaves singing the songs.” 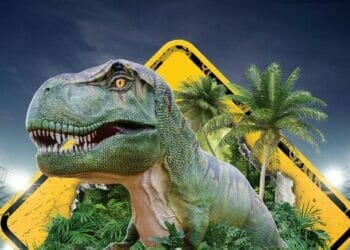 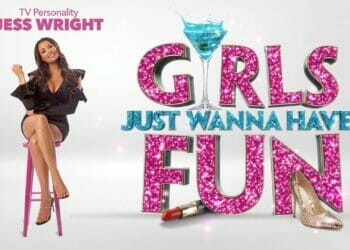 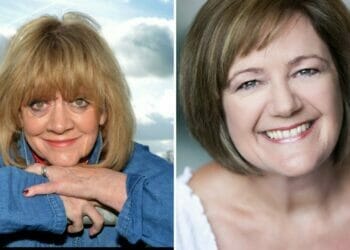 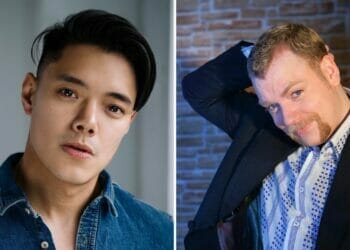 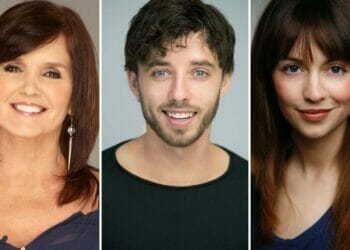