Tracy Ann Oberman, currently appearing in the major BBC1 drama about British Fascism in the 1960s, Ridley Road, will reinvent the role of Shylock in a major production of The Merchant of Venice.

Directed by Brigid Larmour, Artistic Director of Watford Palace Theatre, the production shines a light on an earlier dark chapter in our history, the growth of a British Fascist party in the 1930s, and the East End community coming together to stop them in the Battle of Cable Street on 4 October 1936.  Originally slated for 2020, but postponed due to Covid, the production will open in early 2023 with detailed touring dates to be announced soon.

Oberman was inspired to reframe The Merchant of Venice drawing on her own great grandmother’s experience as a single mother in London’s East End. She and her sons – Tracy’s great-uncles -were part of the Battle of Cable Street, a watershed moment of popular resistance to fascism in Britain.  The East End stood together to stop Sir Oswald Mosley’s uniformed British Union of Fascists confrontational march through this  predominantly Jewish neighbourhood.

This vivid retelling reimagines Shylock as an East End matriarch, a widowed refugee from Russian pogroms. An immigrant, running a small business from a cramped house in Cable Street, she’s working to give her daughter Jessica a better life.

The play’s heroine Portia and her circle are aristocratic Fascists. Their playground is piano bars at the Savoy, bias cut silk gowns, white tie and tails.

Tracy Ann Oberman said, “I’ve always wanted to reclaim The Merchant and wanted to see how it would change with a female, single mother Shylock. My own great grandma and great aunts were widows, left in the East End to run the businesses and the homes, which they did with an iron fist. When I spoke about it to Brigid, she instantly got it, and said it gave a brilliant way into the problematic aspects of characters like Antonio and Portia –  she saw them as aristocratic young Mosleyites, supporters of the British Union of Fascists led by Oswald Mosley. That led us to an East End Cable Street, with pawn shops and money- lending under the counter of shmatter stalls and seamstress jobs, in the weeks leading up to Mosley’s Fascist march against ‘The Jew’ in 1936.”

Director Brigid Larmour said, “The great Polish critic Jan Kott called Shakespeare ‘our contemporary.’  This fast-moving production brings together Tracy’s powerful stage presence as an actor with her courageous activism, in a story with acute contemporary resonance. Our national sense of pride in the ‘Britain stood alone’ view of 1940 can sometimes makes us forget how much support there was for fascism here in the 30s.  It is dangerous to forget.”

The Merchant of Venice will tour in 2023, to be added to the mailing list for future announcements and ticket sales please go to https://watfordpalacetheatre.co.uk/#signup 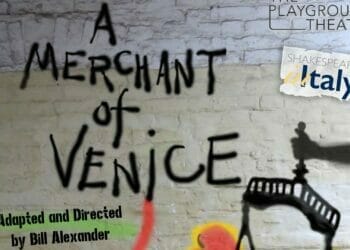 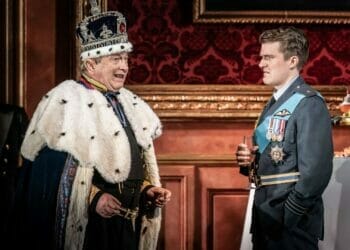 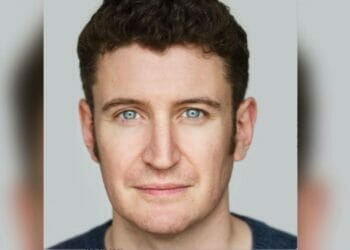 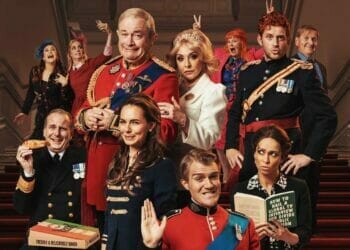 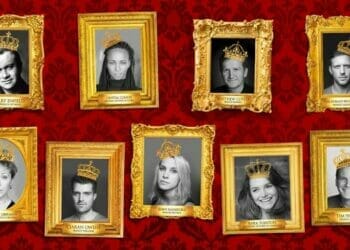 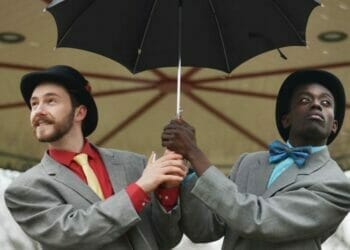