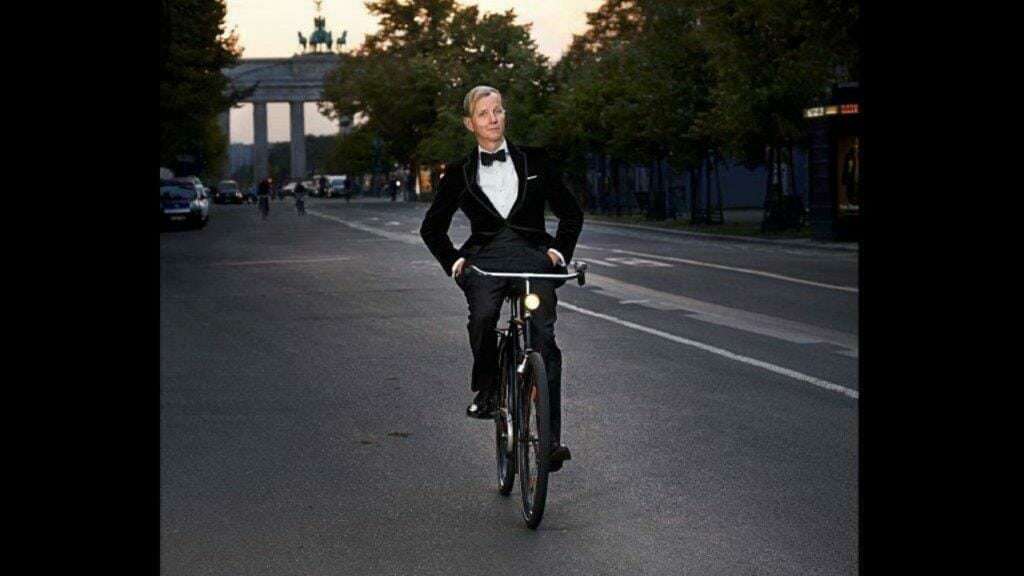 Million selling crooner Max Raabe and the hugely talented Palast Orchester from Berlin are celebrating the centenary of the glorious 1920s with their very first UK Tour dates in Spring 2020.

Fans of the 1920s are dusting off their flapper dresses and suit tails. The glamorous ‘Roaring Twenties’ are back for 2020. As the fashion and styles are celebrated once again, the sounds and atmosphere of this incredible era are also being brought back to life 100 years on by one of Germany’s biggest selling performers.

The internationally acclaimed singer and musicians promise to take audiences back in time on a musical journey of fun, romance and sophistication in Eastbourne, London, Birmingham, and Manchester.

They recently released a new MTV Unplugged album which went straight into the Top 10 in the German pop charts – reaching Number 6, alongside Robbie Williams, Coldplay and Leonard Cohen with places at the top of the charts.

Stylish 57-year-old Max Raabe is famous for performing while impeccably dressed in white tie and tails, and is joined by 12 musical maestros from the Palast Orchester which he formed with college friends in the 1980s.

Together they present the most stunning classic and timeless repertoire in their original arrangements – making this show one of a kind, and the hottest ticket in town.

Dashing, dapper and debonair, Max believes the timeless melodies and songs of the 1920s and 1930s have an inherent magic. He combines nostalgic flair with pop-star appeal, along with a good dose of self-irony and dry comedy.

The Twenties and Thirties was a time when jazz blossomed, the flapper redefined the modern look for British and American women, and Art Deco peaked. Nations saw rapid industrial growth, accelerated consumer demand, and significant new changes in lifestyle and culture.

These rare UK tour dates will give music fans the opportunity to experience the sights, sounds and atmosphere of this very special show and era before Max and the musicians continue on a worldwide international tour visiting Austria, Canada, Germany, Italy, Luxeumbourg, Switzerland, and the United States Of America.

The show will feature diverse range of music and songs including the hilarious Rosa, Reizende Rosa (Rosa, Ravishing Rosa); romantic tune Tonight Or Never; the classic Kurt Weill’s Mack The Knife; alongside standards including I Won’t Dance, Night And Day, and Sweet Sue.

Max Raabe explained: “My aim is to entertain the audience during the concert and transport them out of reality. We have more than 600 songs in our repertoire. We mix it up with songs I compose and play songs of the countries we’re travelling through. One of the songs we’ll play in the UK is I Won’t Dance, a wonderful arrangement from 1935 which we found in Chicago. Music was written to take the audience away from their everyday problems. And it still works today.” 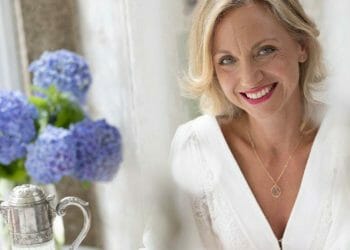 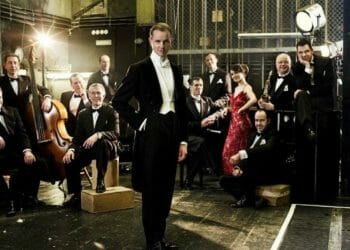