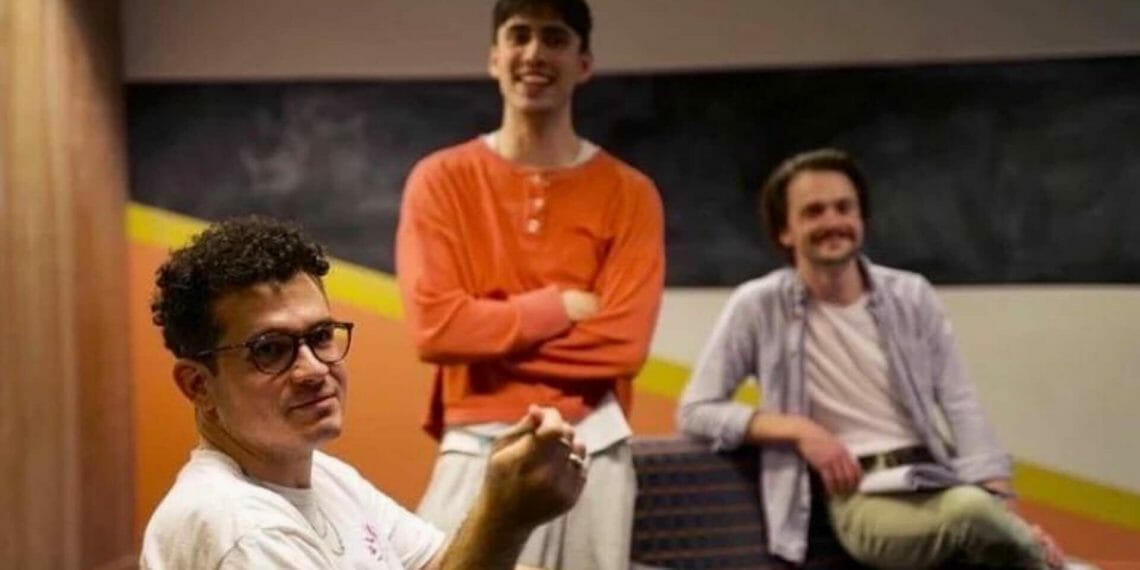 "Baxter-Derrington is an engaging lead, and has an easy manner and charm as he lopes about the stage"

A Little Rain in Monaco is something to behold: it spins a universe that has no recognisable grounding in reality, which nonetheless strangely beguiles and warms. It tells the story of Klaus (Fred Thomas ), a washed up B-list celebrity who is living through the fall-out of a disastrous interview with Holly and Phil on This Morning. Set in his plush high-rise apartment, a hotchpotch of characters – his lover Simon (Fraser S Kelsey), two school friends (played by Bradley Luckett and Gabriel S Janora) and his angry agent Cici (Anna Tammela) – come in and out over the course of a couple of days.

The play opens onto a date scenario between Simon and an irritable Klaus, which veers between sweet domesticity and aggressive banter, ultimately ending in unexpected violence. Then, the up-tight Cici appears, followed by the two laddish school friends. And such is the contrast between all these different people, that the sense of Klaus as a character becomes confused.

The middle part of A Little Rain in Monaco sees the three school friends plotting a night out together, despite the fact that Klaus seems both intensely unhappy, and completely different, to the others. And writing as someone also in his mid-twenties, the way that the characters communicate or crack jokes – through Batman impressions, or silly walks around the stage – feels unrecognisable, and makes it hard to connect with what is going on.

The central dramatic premise of the lead being an actor that has given up on hopes of being an Olivier Award-winner to become a reality TV star, also feels essentially unimportant, and especially so as characters attempt to touch on big subjects like LGBT identity or class.

But there are some positives. While certain cast members are plain wooden in their performances, Fred Thomas is an engaging lead, and has an easy manner and charm as he lopes about the stage. And while the question of, what is the point of this play, continues to gnaw away, towards the end, with all characters together on stage, it becomes possible to let the action of this strange and non-sensical world take you, and you can do feel an unlikely fondness for this motley crew.

The other positive of A Little Rain in Monaco is the humour. While playwright Elan Butler’s character-building and scene creation feels both fraught and unlikely, the script is littered with gags. A large number of these, admittedly, do not quite land. But enough do to keep the audience entertained, and interested in where this chaotic ride of a play will veer next.

A Little Rain in Monaco is at The Pleasance until 15th May 2022. 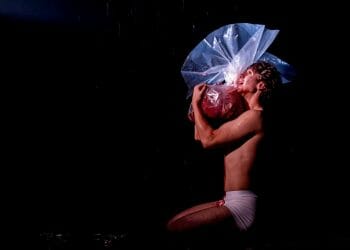 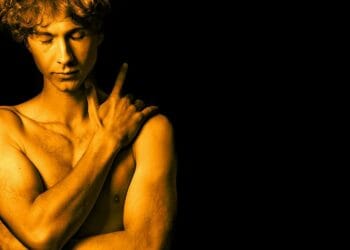 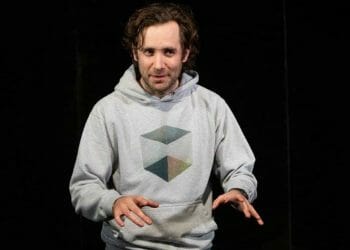 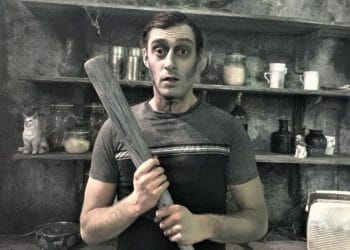 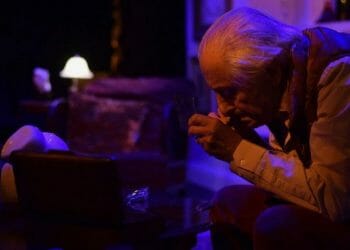 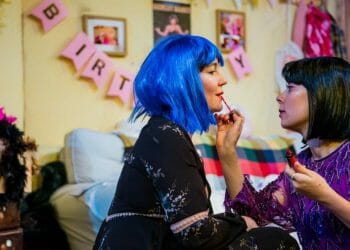