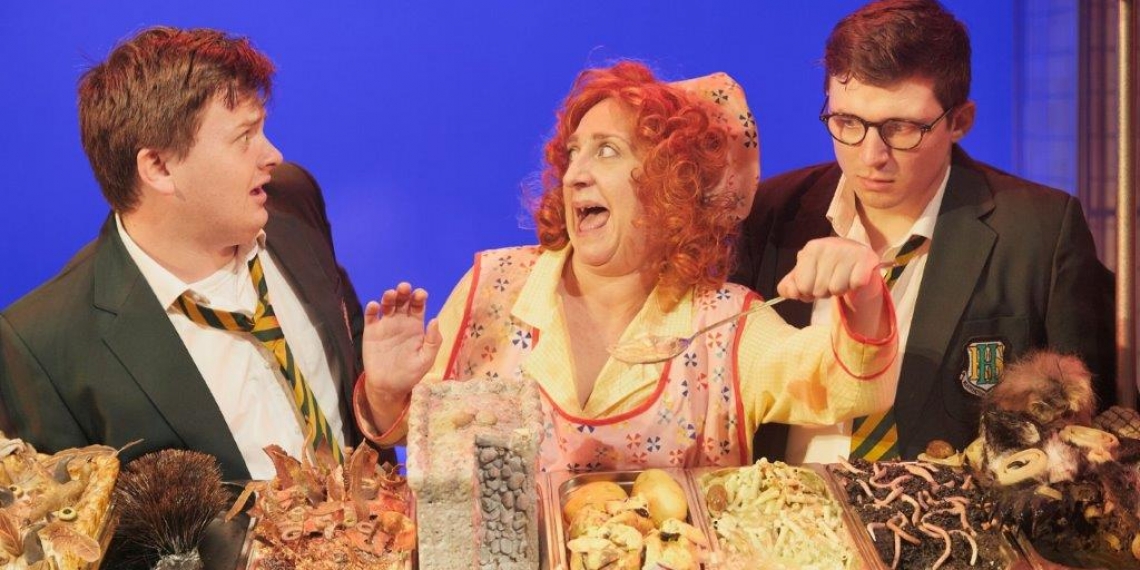 David Walliams is rightly earning quite a reputation as a noted children’s author, as the screams of hundreds of children would attest to, when the man himself made a brief appearance during the curtain call of opening night of Billionaire Boy at The Bloomsbury Theatre.

Billionaire Boy is just one of his many novels, and has already had a television adaptation drawing in over six million viewers when it was shown on BBC One.  The Birmingham Stage Company have now adapted the story for the stage, and the production, adapted and directed by Neal Foster, stops off at The Bloomsbury Theatre as part of a UK Tour.

Joe Spudd is no ordinary boy, his father is one of the richest men on earth since he invented a special kind of toilet paper called Bum Fresh.  Joe has everything that money can buy, but money can’t buy friendship and that’s what Joe wants the most.  In an attempt to make new friends Joe joins the local comprehensive school and tries to hide his wealth from new friend Bob.

It’s a really lovely story, with a strong moral compass that guides the whole production.  Children in the audience will definitely be able to recognise the aspects of greed and gluttony, as well as the importance of friendship.  But they’ll get plenty of laughs too, toilet humour (of which there is plenty) goes down a storm with the youngsters, and there’s a few cheeky jokes that only the adults will get too.

Foster is also responsible for the songs added to this musical production, they are quick and catchy, and set to energetic choreography from Paul Chantry and Rae Piper.  Jacqueline Trousdale’s set is a wonderful recreation of the original artwork for the book, with much of the set constructed from toilet rolls, and an impressive ‘Miss Saigon’ moment when a helicopter lands on stage.

Matthew Gordon, perfectly captures the twelve-year-old Billionaire Boy, Joe, and the relationship he builds up with Davy Bell’s Bob is heart-warming to say the least.  The cast certainly have to work hard, with a great deal of multi-rolling going on, Jason Furnival plays characters from Dad to the school bully, while Rosie Scoles shines as Sapphire.  Some of the funniest scenes come from Emma Matthews as Mrs Trafe, the dinner lady serving up all kinds of weird and wonderful concoctions.

This stage adaptation of Billionaire Boy does a marvellous job of capturing the spirit and essence of David Walliams novel, and makes it come to life in bold bright colours with enjoyable music on the side.  Little ones will love it, and adults will fall in love with its charm. 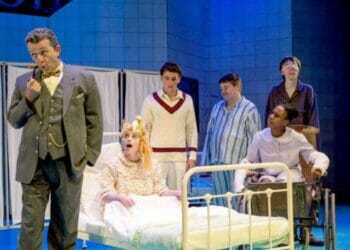 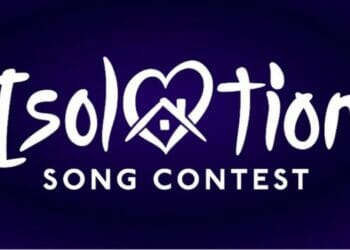 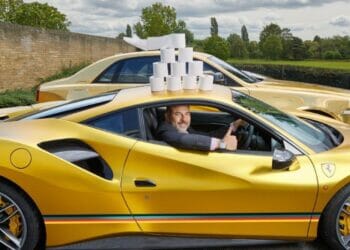 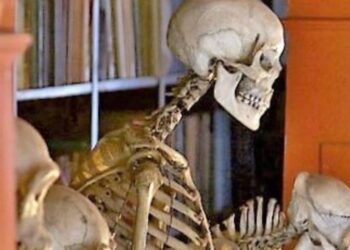 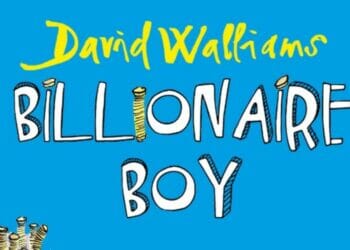 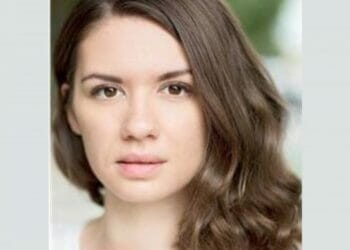