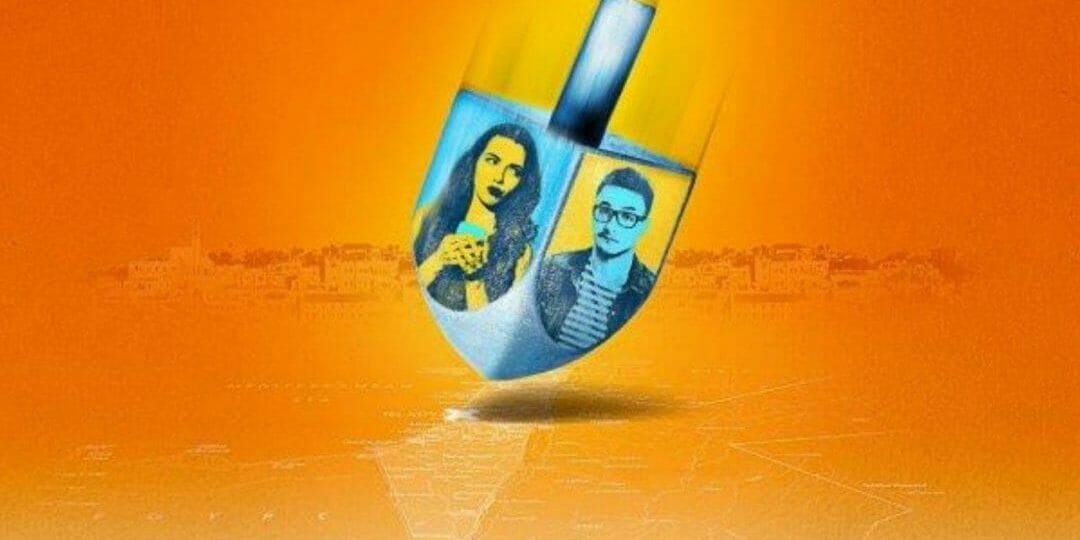 Funny and light-hearted comedy, Bram Davidovich’s Birthright by Kryptonite Theatre Company tells the story of unlikely friendship and love between two young Jews, which they find on the road during their trip to Israel. Minimal resources and great acting give it a friendly and comforting feel, so it seems to be a great show for any occasion.

The plot is old as time: two young teenagers, Joshua and Becca, set out on the trip a lifetime to explore the world and find their own places in it. After a funny, and improbable chain of events, they stick together and have to learn to trust and rely on each other in order to avoid problems with police, and find their way back home.

The originality comes from Birthright’s reference to Jewish religion: both teens are Jews on their pilgrimage trip to Jerusalem. They talk a lot about different religions, make jokes about stereotypical Jews, and try to sound relevant and up-to-date. However, it does not add much to the plot, neither does it influence the character development significantly.

What conquers the audience in Birthright from the first minutes, is the great acting and amazing interaction between the two actors, Aimee Bevan and David Samson. There’s a magical chemistry between the partners, so their characters turn out to be more trustworthy. There are a few storytelling episodes when the characters step out of the action, take the spotlight and comment on the events instead of really showing them to us.  I felt empathy for both of them at different moments and found their quarrels about the way to tell the story as funny as the story itself.

With minimal set, there is a lot of excellent work with the lighting and tones of simple props, e.g. hats, glasses, and candles which allow the characters to recreate different locations and situations easilly. It helps to focus on text and acting, nothing distracts and you really get into the story.  Birthright is good entertainment, and you rarely find such a pleasant comedy that simply makes you feel so good. 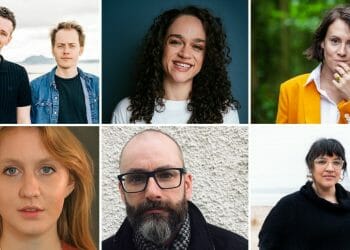