Well. I can honestly say I never thought I’d see a live motorcycle on a West End stage. Let alone THREE. If you want to know what I’m talking about, get down to the Garrick Theatre and see the spectacle for yourself.

Cirque Berserk! is the perfect family treat; a feast for the eyes and ears that has something to appeal to every member of the audience, no matter what age. At times terrifying, hilarious, and mesmerising, the troupe take their unique, impressive and highly entertaining skills from the Big Top to the theatre, and though there’s a slight impression that they may have had to condense their acts to fit the stage, they are all nonetheless wonderful performers.

Special mentions have to be given to Paulo dos Santos, the clown with surprising acrobatic prowess, and the Havana Troupe, whose death-defying teeterboard act had the entire audience holding its breath.

The show was created between a theatrical production team and experienced circus performers, though I wish a little more thought had gone into the theatre side of things. The lighting and sound design are glorious, evoking a gamut of emotions and raising heartbeats to maximum in the tensest moments, but the staging is a little bland, failing to match the performers’ gloriously showy presence. I understand the impulse to scale down the set and give focus to the performers, but it feels like, unlike the performers, the design team missed a trick.

For a show that’s entirely non-verbal (besides the infectious chants and hollers of the troupe), it’s surprising how fluid Cirque Berserk feels. Anchored by Paulo dos Santos’ wonderfully silly performance as a clown, the show transitions from full-blown comedy to beautiful, aching romantic tragedy without saying a word or missing a beat.

Ably assisted by the constant musical score (beautifully composed), the show really hits its stride in the second act, exuding all the energy and excitement one can hope for from the circus.

Of course, nobody’s perfect, and there’s more than one dropped hula hoop or performer losing their balance. It’s never particularly jarring – most of the performers simply redid the trick successfully immediately after – and the show never suffers as a result. The only nagging issue in my mind is ‘does this belong in a theatre? Would it not be better in a circus tent?’ I don’t have an answer, but at the same time maybe it doesn’t matter. The Garrick is making a name for itself as a venue of alternative arts forms, and maybe this is just what the theatre scene needs to shake it up a little.

Cirque Berserk! is exactly what it says on the tin – fabulous performances, a great night out and an absolutely berserk array of circus talent. Take the whole family for a wonderful night out.

4. Globe of Death by the Lucius Troupe Photographer Piet-Hein Out T wwwCircusphotographerCom 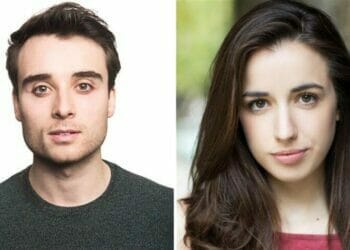 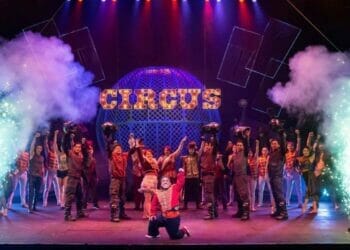 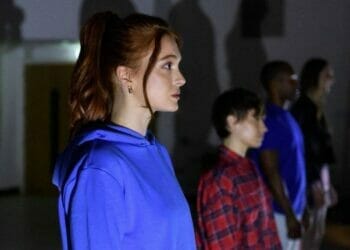 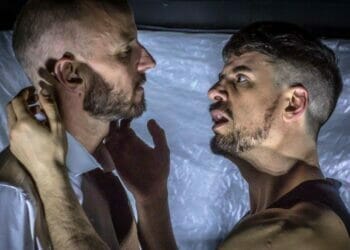 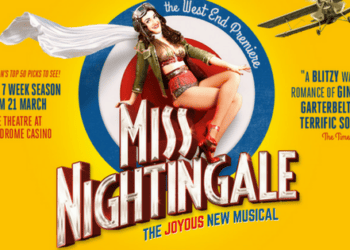 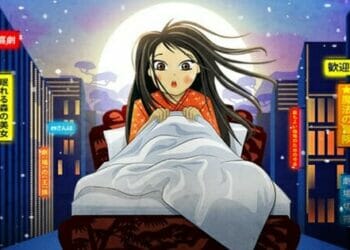