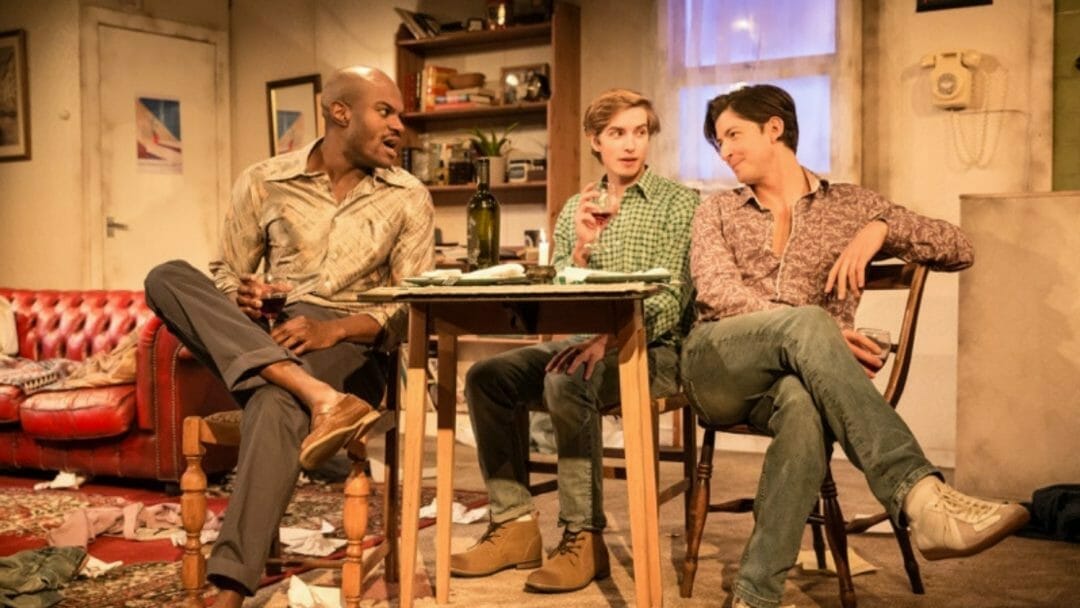 Back in 2017, The Kings Head Theatre staged a revival of Kevin Elyot’s first play, Coming Clean. It was the first revival of the play for thirty-five years, and Elyot’s final play was also running in London at the same time.  Eighteen months later and director, Adam Spreadbury-Maher has transferred the production to the West End’s Trafalgar Studios, with three quarters of the cast returning to the production.

Set in a Kentish Town flat, Tony and Greg are approaching their fifth anniversary, and with the help of friend William, plans are in place to celebrate. It’s clear that the relationship has problems; the couple have never been faithful to each other, and that shouldn’t be an issue if both stick to their own rules, but there’s a deeper problem which neither can seem to work out.  The arrival of Robert, a jobbing actor moonlighting as a cleaner, is the catalyst which exposes the real flaws in the relationship.

Coming Clean gives a glimpse of the style and subject matter that would be so prevalent in Elyot’s later work, most notably My Night With Reg, but it also stands on it’s own as an important analysis of both open relationships, and gay relationships. Though, through the power of Elyot’s writing, this doesn’t feel like an exclusively gay play, instead it manages to get under the skin of any form of relationship.

As was the case at The King’s Head, the attention to detail in the staging is quite remarkable, from old vinyl records to the Sony Walkman clipped to Robert’s stonewash jeans, no detail has been overlooked in the design from Amanda Mascarenhas. The audience find themselves literally tripping over furniture and bric-a-brac to get to their seats, so stuffed full of authentic props is the space, it feels like you’re actually inside the flat, voyeuristically watching the drama unfold.

Stanton Plummer-Cambridge has joined the cast in the role of Greg, partner to Lee Knight’s Tony.  Their scenes together are refreshingly satisfying to watch, as they navigate the ups and downs of the troubled relationship.  Tom Lambert, returning to the role of Robert, gives a fantastically nuanced performance; in the early scenes he builds up the emotion behind the character before landing the later, powerful seductive blow.  It is still Elliot Hadley, in the role of William, who brings the play to life, perfectly balancing the wit and pathos with wonderful flamboyancy.

Coming Clean may not be an entirely modern play, but it’s themes and characters are still instantly recognisable.  For anyone who missed the King’s Head revival, this is another opportunity to catch Adam Spreadbury-Maher’s authentically crafted production, while for those of us who caught the last run, it’s a thrilling return to fascinatingly insightful play. 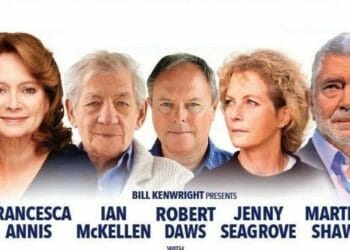 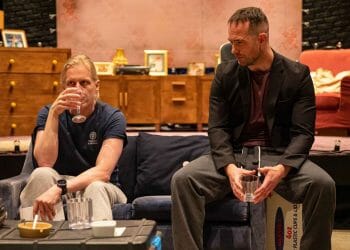 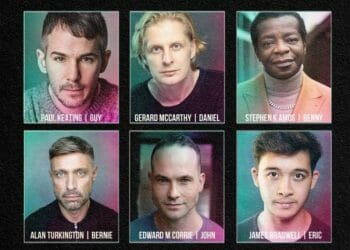 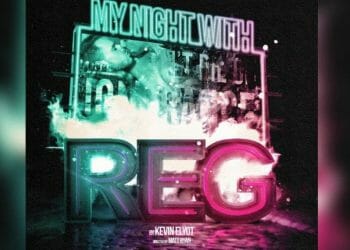 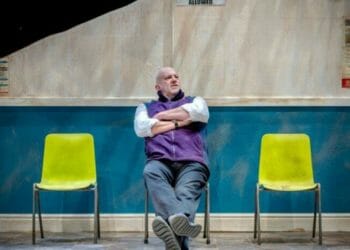 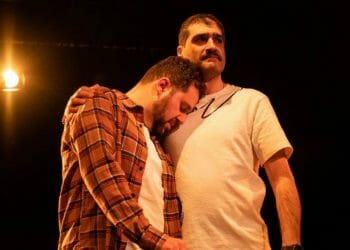