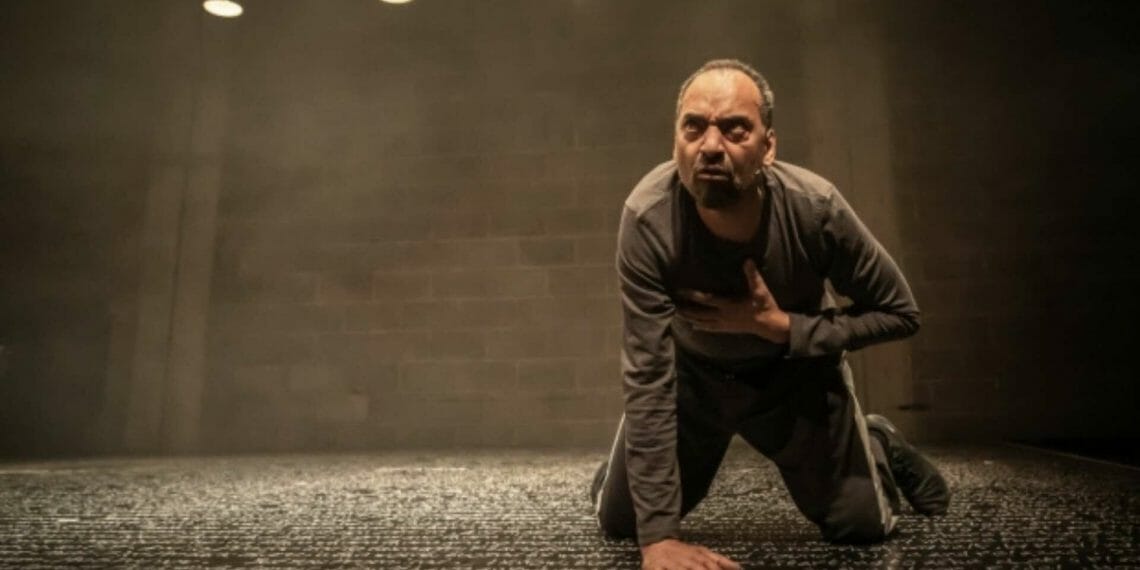 "Anthony Ofoegbu’s performance as Fidel is electrifying. His ability to draw emotion from the audience is phenomenal"

Seeing the litany of trigger warnings for Conundrum at the Young Vic, which include, amongst others, themes of blood and violent images, it would only be natural for theatre-goers to expect a rather traumatising evening in store from them. Instead, the creative vision of writer and director Paul Anthony Morris provides something altogether different. Disturbing at times, heartbreaking at others, Conundrum feels ultimately hopeful and comforting, despite the serious social issues it covers.

We follow Fidel (Anthony Ofoegbu), going through the day to day motions of decluttering. As he shows the audience old documents and memorabilia we discover that this is a highly intelligent man who, despite his impressive qualifications, struggled with the upward social mobility that was falsely promised to those who are educated. Reality then twists and tangles as we are “taken on an incredible introspective into the mind of a man ‘trapped’ in a society that has not yet evolved.”

Anthony Ofoegbu’s performance as Fidel is electrifying. His ability to draw emotion from the audience is phenomenal and you would have to be a particularly hard-hearted person not to get a bit watery-eyed when Fidel breaks down in tears when talking to a therapist about his mother. It’s clear that Ofoegbu really cares and connects to the character of Fidel and this only makes the experience more profound. This makes the appearance of the nameless doctor, played by Filip Krenus, all the more jarring. Krenus’ character appears to want to help but is ultimately menacing and represents everything that Fidel could have been if he were afforded the same privileges that society affords white men.

The lighting and set design in Conundrum, courtesy of Jack Weir and Sean Cavanagh respectively, provide both beauty and eeriness to the performance. The set is minimalist, a few boxes pushed off to the side, but the central square on which most of the action takes place is covered with chalked writing. It’s aesthetically pleasing to look at, but ultimately reveals the instability of Fidel’s mind. Because of this minimalism, we rely on the lighting as cues to deduce where Fidel is in the moment, and the atmosphere Weir creates is at times cosy and others disturbing.

The play explores how racism turns “the belief that education, the pipeline to equality and social mobility,” into a lie. However, given the current state of the economy and the job market, this ‘lie’ is something that young people from various backgrounds can also relate to. In conclusion, Conundrum is an incredible play and a must see for anyone interested in theatre and social issues.

Conundrum is playing at The Young Vic until 4th February 2022. 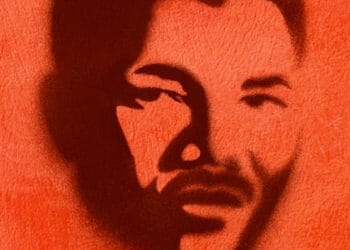 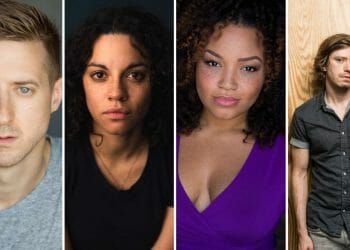 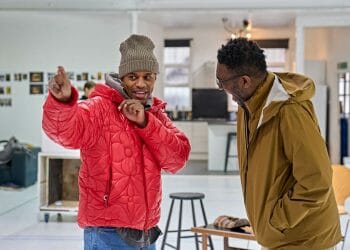 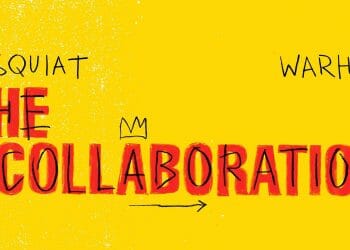